Ant Group – formerly Ant Financial – and Chinese regulators have reportedly agreed on a restructuring plan. According to Bloomberg News, Jack Ma’s fintech giant will be restructured into a financial holding company. These are subject to similar capital requirements as banks. China’s regulators would thus get more control over the fintech.

The plan, according to Bloomberg, is to bring all Ant businesses into the holding company, including offerings in areas such as blockchain and food delivery. An initial proposal from Ant Group to regulators proposed bringing only the financial businesses into a new structure.

Laut BloomAccording to Bloomberg, the IPO has not been abandoned entirely. Citing a person familiar with the matter, Ant was still looking at ways to revive its IPO. However, the timing of a new possible approval is unclear and could take a while under the new financial holding company umbrella.

However, China’s central bank chief said at a panel at the World Economic Forum in late January that Ant Group could resume its plans for an IPO as soon as the problems were resolved.

The Alibaba spin-off wanted to go public in both Shanghai and Hong Kong on 3 November 2020. But the authorities stopped the $37 billion IPO shortly beforehand. 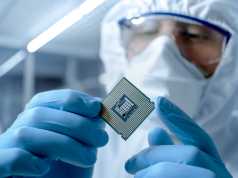 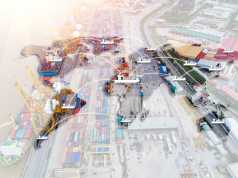 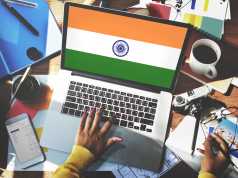