Having absorbed the lessons of the ’90s crises, Asia has again proven to be a beacon of stability amid recent volatility in emerging fixed income markets. Dominated by investment-grade countries, it is still the source of much of the growth potential in global capital markets. Prashant Singh, Senior Portfolio Manager in Emerging Markets Debt at Neuberger Berman, shares his views on the Asian bond markets.

AsiaFundManagers.com: What are the current opportunities in the Asian bond market?

In the Asian hard currency space, we currently see attractive value in Indonesia, Thailand, China and select opportunities in below investment grade countries including reformers like Sri Lanka and Mongolia. In the local currency space, the opening up of China onshore markets is an obvious and significant opportunity for the investors. Apart from China, we also like owning duration positions in Indonesia and Malaysia, as well as the front end bonds in India and South Korea.

AsiaFundManagers.com: How do risk and return compare to developed markets?

Prashant Singh: Against the current backdrop of record amounts of sub-zero yielding debt in the developed markets, the return prospects of Asian bonds compare quite favorably given the significantly higher starting point of yields. Meanwhile the risk profile of Asian bonds has historically not been too different from that of developed market fixed income, underpinned by the Investment Grade bias, the moderate duration profile and by fundamental strengths such as the current account surpluses in many Asian countries that support macro stability. All this put together provides for a very compelling risk-reward profile of Asian bonds.

AsiaFundManagers.com: What effect has the opening of the Chinese bond market?

Prashant Singh: The opening up of China bond markets gives the foreign investors easier access to one of the largest bond markets in the world. The onshore markets in China are impressive in both depth and breadth, and offer attractive yields relative to credit risk in both the sovereign and corporate space. Offshore investors also enjoy significant diversification benefits given the low correlation of onshore bonds to most other global asset classes. At the same time, greater involvement of foreign investors will also help improve the efficiency of the onshore markets, with better price discovery in certain segments and generally improved pricing of risks.

AsiaFundManagers.com: What impact does the trade conflict have on the Chinese currency?

Prashant Singh: The trade conflict undoubtedly puts downwards pressure on the growth of the Chinese economy, and it is reasonable to expect that some of these pressures will spill over to the currency as well. That said, we do not expect any outsized weakness in the renminbi either. With global growth slowing concurrently, it is difficult to envisage the growth differentials moving against China in a significant fashion. Also, the balance of payments has held up well, and the People’s Bank of China has shown an appreciable restraint against easing the monetary policy aggressively, both of which have supported the currency. Should the trade conflict worsen, we do expect some of these supports to weaken and the renminbi to be on a mild depreciation path over the foreseeable future.

AsiaFundManagers.com: How high is the risk of a depreciation spiral?

Prashant Singh: As stated above, we do not expect an outsized weakness in the renminbi. In addition to the factors highlighted earlier, Chinese authorities have also demonstrated their ability, and the tools at their disposal, to prevent a destabilizing move in the currency even in adverse circumstances. A case in point has been the performance of renminbi over the last 12 months. In spite of unexpected escalation of the trade conflict, the capital outflows pressures in China have remained remarkably contained and the renminbi has generally performed in line with most of its emerging market peers. 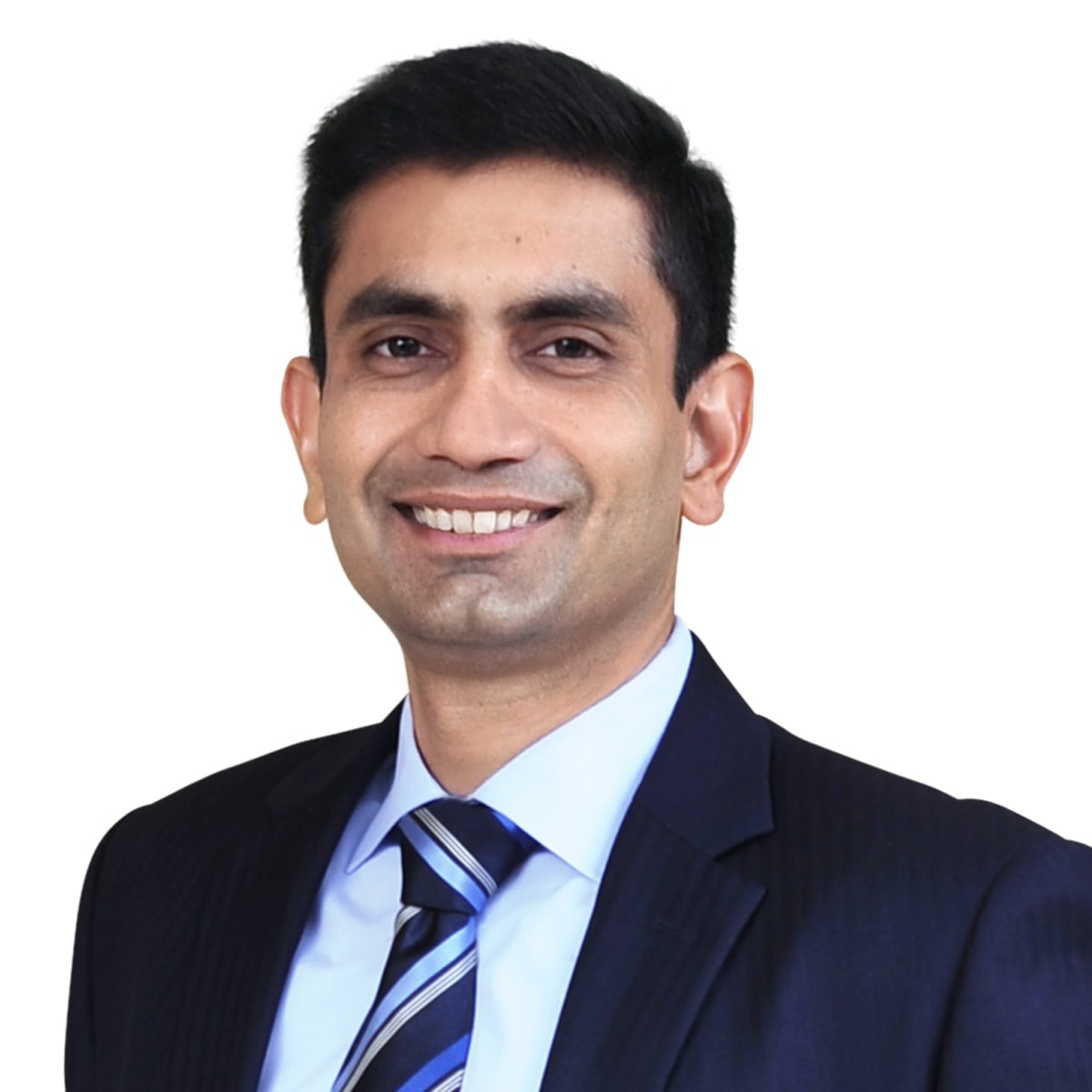 Prashant Singh joined Neuberger Berman in 2013. Prashant is the Lead Portfolio Manager (Asia) on the Emerging Markets Debt team. He is responsible for managing the emerging markets debt portfolios in the Asia region, focusing on rates and currencies. 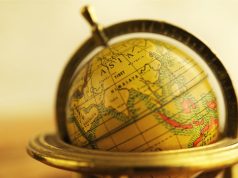 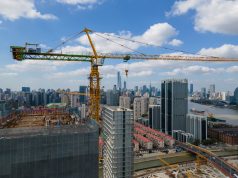 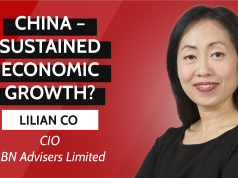