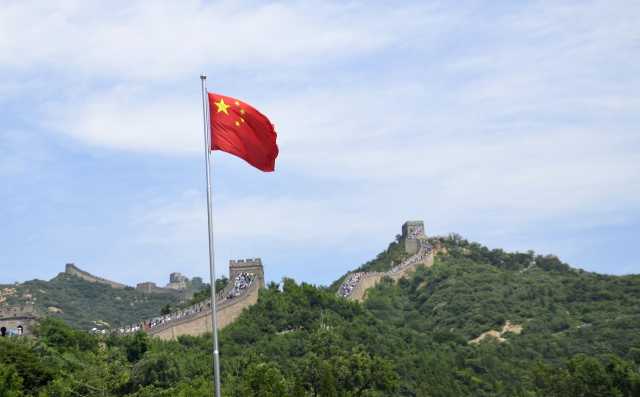 China’s Politburo has pledged to continue its growth-supporting economic policy in the second half of the year. Stability, continuity and sustainability would continue to determine economic policy, state news agency Xinhua reported after a Politburo meeting chaired by President Xi Jinping last Friday.

The domestic economic recovery was described as “still not firm and unbalanced” by the Politburo members. It noted that the global Covid-19 situation is still evolving and the Chinese economy faces an increasingly complex and grave external environment.

As per the principal policymaking committee of the ruling Communist Party, China’s monetary policy aims to be ‘prudent’ and maintain ‘reasonably ample liquidity’ to support the continued recovery of small and medium-sized enterprises as well as stressed industries. It added that the fiscal policy will focus on improving the efficiency of investment and local government debt issuance.

Setting the policy priorities for the rest of the year, China’s top leaders vowed to increase the autonomy of macroeconomic policies and to keep the renminbi’s exchange rate basically stable on a reasonable and balanced level.

The Politburo also said that China will put in place a mechanism under which top local government officials will be responsible for resolving local fiscal and financial risks.

At the same time, policymakers promised to ensure supply and stable pricing of commodities for the second half of the year. In its aim to reverse the nation’s declining birthrate, the nation’s top decision-making body also stated it will proceed with a three-child policy. In addition to this, the Politburo meeting signaled to accelerate infrastructure investment and second-half fiscal spending, to support the economy.

China also continues to target its big companies and their IPOs abroad. As Xinhua reported, the Politburo pledged to improve supervision of overseas share listings, without giving details. This comes only shortly after China’s internet regulator announced that tech companies with more than a million users would need to pass a security review before listing overseas.

According to Iris Pang, Chief Economist, Greater China from ING, the overseas listing regulations could be amended, at least to avoid sharing sensitive data with overseas bodies unintentionally. “We believe that a more complete examination by regulators will be one of the amendments, which would cover not only stock IPOs but also other activities that involve foreign investments and ownership.”

On the same day as the Politburo meeting, the Ministry of Industry and Information Technology asked 25 of China’s largest internet and hardware companies, including Alibaba and Tencent, to conduct internal reviews and fix problems ranging from data security to consumer protection.