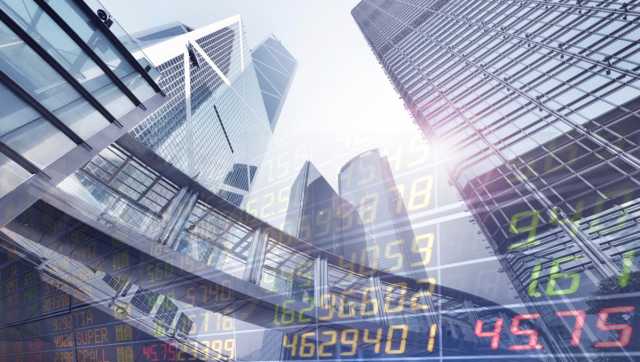 The plan was simple. Because China’s other stock markets are a hodgepodge of complexity and rather conservative in assessing currently unprofitable firms, Beijing wanted to create a new bourse for the 21st century tech firms, which cannot be assessed on the same grounds as the country’s domineering steel or construction giants. This was the birth of the China Star Market.

Created last year, the new Star Market is progressing by leaps and bounds. One recent report found that it has carried out more IPOs and raised more capital than any of China’s other stock markets, including the highly profitable Hong Kong exchange, since it opened last July. Since February 2, when China’s bourses re-opened following the Lunar New Year holidays, an estimate US$3.4 billion of capital has been generated on the Star Market, compared to US$1.06 billion by the Shanghai Stock Exchange. In fact, it has completed 97 IPOs since it opened last year, compared to just 36 by the older Shanghai exchange.

There are now 105 listed on the board. The good times look likely to keep on rolling and there is now much enthusiasm. This month, the Semiconductor Manufacturing International Corp, China’s largest computer chip manufacturer, applied to join the STAR Market bourse – and got approved. The IPO is set for July.

The Star Market exchange – formally the Science and Technology Innovation Board, which sits within the much older Shanghai Stock Exchange – was first announced by Chinese President Xi Jinping at the China International Import Expo November 2018.

Unlike other Chinese bourses, its registration system is copied from the Nasdaq-model, meaning that listings are judged by value, and not waiting for authorization from Beijing. The Star Market accepts loss-making companies, which are jilted by China’s other, more conservative bourses. Regulations for companies once they are listed, however, are more stringent. Also unlike China’s other stock markets, the Star Market is carried out more transparently and it employs a market-based underwriting mechanism, so that prices of issuances are set by market conditions, not the hazy and often secretive pricing employed by the country’s other exchanges.

The necessity for a new bourse was twofold. First, China knows it can no longer rely so much on overseas investment, especially in its tech sector. Therefore, it owns firms need to raise their own capital. And the Star Market is tech-heavy. Of the 105 listed companies, 24 are computer and communication equipment makers, 22 are special equipment manufacturers, 19 are software and information technology service providers and 14 are pharmaceutical companies.

Second, the Chinese government understands that it needs to manage its tech sector differently than other parts of the economy. Not only is it more capital-intensive than other sectors, it also needs to be kept immune from the fallout of China’s unproductive state-owned enterprises, which litter the other stock exchanges. The Star Market is supposed to make China’s capital markets “more relevant and more in tune with the country’s size and ambition,” Eugene Qian, chairman of UBS Securities, told EuroMoney.

There are political reasons, too. Chinese tech manufacturers are still heavily dependent on US companies for essential components, especially microchips and semi-conductors. Not only is it more costly for Chinese firms to import those parts than if they were produced domestically, it also opens China up to geopolitical sanction from America. Indeed, US President Donald Trump’s administration in May sought to cut off Chinese tech giant Huawei from international semiconductor-producing firms.

A recently published report from Nikkei Asia Review reveals that of companies listed on the China Star Market, just under a quarter are upstream semiconductor suppliers and lithium-ion battery makers. These, it points out, are also essential for China’s military ambitions. Harbin Xinguang Optic-Electronics Technology, one of the listed companies, supplies the technology for China’s new Long March 7 rocket.

A work in progress

Not that everything is perfect for the China Star Market. Chinese officials have noted recently that tinkering and reform is needed to make it truly competitive. Accounting scandals have recently rocked other Chinese stock markets, so regulators will be given more powers in the future.

Reforms are also being carried out by regulators of the Hong Kong and Shanghai stock exchanges, especially over transparency and fraud. This is now even more essential as the past year has witnessed increasing numbers of major Chinese firms either looking to offer their first IPO on China’s stock markets, rather than on America’s Nasdaq, or return home with a second offering.

Hong Kong security law – the end for the financial center?