Home Asia News Is China winning the trade war with the U.S.? 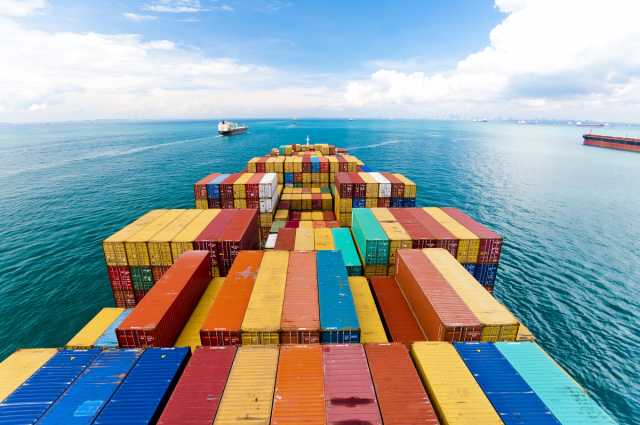 As the Covid-19 pandemic affected and is still affecting most of the countries around the world since last year, China is smashing every other major world economy, closing the year 2020 with a 2.3% growth rate and an overall trade surplus of $78 billion for December.

According to the recent official Chinese Customs data released, an all-time high total record of $535 billion overall was the trade surplus last year, a 27% increase compared to 2019.

Experts said that China is relatively sure of gripping the economy; edging ahead in its trade war with the United States of America.

In a research report, Larry Hu, Chief China economist for Macquarie Capital, said it was “somewhat unexpectedly, that the pandemic has deepened the ties between China and the rest of the world,” – despite the uproars on de-coupling and de-globalization.

Indeed it seems that the “first-in-first-out”-dynamic witnessed in China gave the country a huge advantage. It was open for business while other parts of the world where in need for Covid-19 related goods such as protective gears or electronic gadgets as many people around the world are working from home.

“Those exports that enjoyed the highest rates of growth were related to Covid: For example, medical appliances, textiles, and home appliances”, says Iris Pang, chief economist for Greater China at ING in a recent note.

A trade war is when a nation imposes tariffs or quotas on imports and foreign countries react with similar forms of trade protectionism, attempting to protect its domestic industry.

Tariffs could theoretically give a competitive advantage to domestic producers of that product. But in the long run, it could affect a country’s foreign relationships and trade markets – as we see with China and the US.

When Trump was sworn into his position in 2016, he announced to start reversing the US goods trade deficit with China. In 2018 he famously tweeted that “trade wars are good, and easy to win”, followed by a first round of punitive tariffs on $50 billion of imported Chinese goods. After just two years, it turned out he was wrong.

“Judged by the surge of US imports from China in 2020, it seems fair to say that Trump’s trade war with the country failed,” says Louis Kuijs, head of Asia economics at Oxford Economics, as per CNN Bussiness.

China’s trade relationship with the United States became even more imbalanced: the trade surplus with Washington rose to $317 billion in 2020. This is a 7% increase from 2019.

Most analysts say US President Joe Biden will not fundamentally reverse Trump’s China policies but most likely take a less agressive and more steady approach.

“The main risk to China’s trade outlook is on technology exports. It is unclear if the new US government will put more pressure on China’s technology exports, or if allies of the US will join forces with them on this”, says Pang.

However, China remains a competitive manufacturing hub and plays a critical role in international supply chains. So “de-coupling” from China is not as easy as it sounds.

President Xi Jinping shows also confidence in China’s future. At a gathering of provincial and ministerial-level officials he recently said that “time and the situation are in our favor.” He was confident that “opportunities in general are outweighing challenges”. Experts see a significant change from his dire-sounding warnings of recent months.