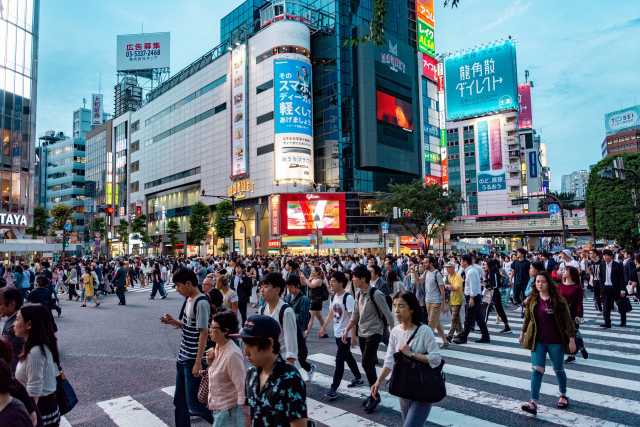 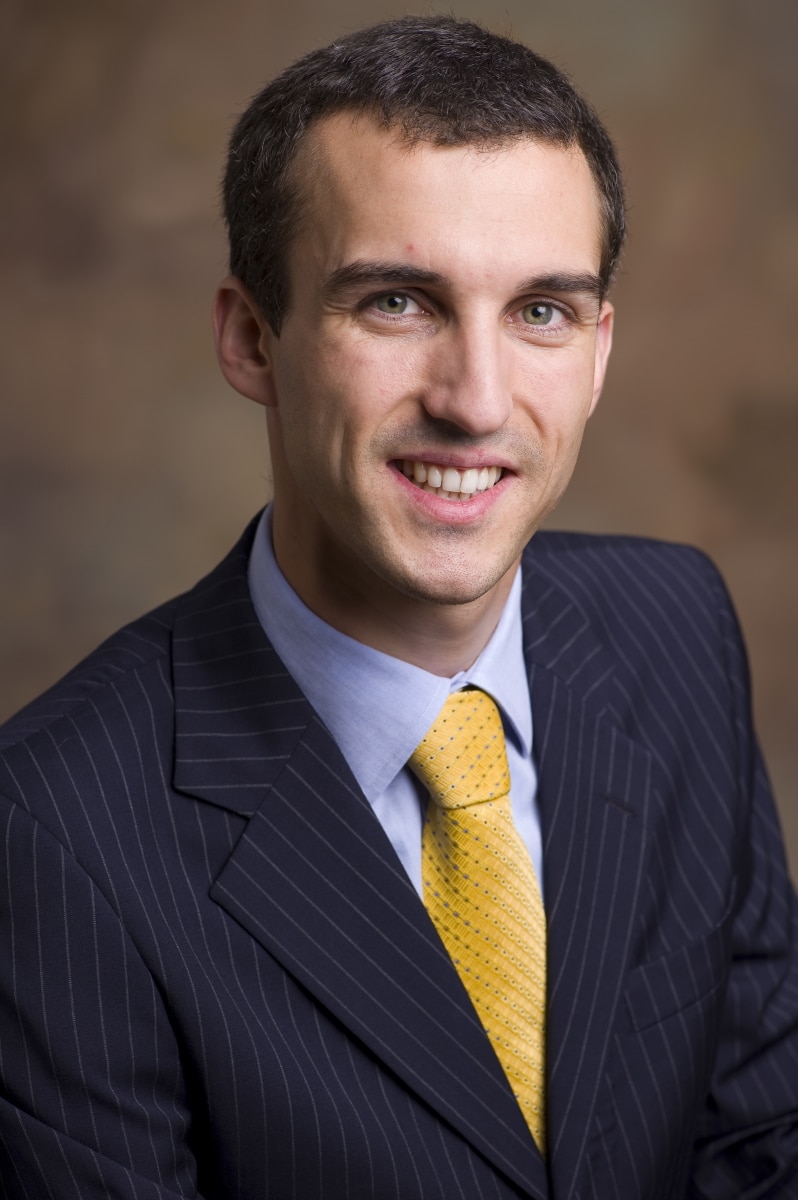 Japanese equities are well placed to excel in 2021. According to Archibald Ciganer, Portfolio Manager, Japan Equity Strategy, T. Rowe Price, various factors are underpinning the positive outlook. In short, he believes that now is a good time to be invested in Japan, giving the following four key reasons:

Japan should be well positioned to benefit from a post‑pandemic cyclical recovery as global economies bounce back. Domestically, Japan has managed the coronavirus crisis well; the death toll, and infection rate, have been relatively low compared with many other countries.

Japan is a highly cyclical market, and this has weighed on market performance in 2020 as the coronavirus has undermined global trade. As a result, foreign investors are significantly underweight Japan, despite the growing prospects of a global cyclical recovery. Valuations are appealing, relative to other markets, and this presents an opportunity as global growth recovers. In short, Japan is relatively cheap, under‑owned, and highly leveraged to a potential global economic recovery. With this in mind, we have been adding exposure to cyclical companies during the summer, including names in the food service, electronics and automation, and auto industries.

2) Japan is home to world-leading companies

From advanced robotics and automation to semiconductors and 5G technology, Japan is home to world‑leading industrial and technology companies, many of which have been supported by long‑term, secular tailwinds. The coronavirus, for example, has highlighted the risks of an unavailable or depleted labor force and the need for increased factory automation post‑pandemic. Similarly, other industrial businesses have been benefiting from the rollout of the 5G technology cycle and the ongoing, secular demand for semiconductors. These companies are global leaders, exporting their intellectual property and technological advantage to the world. We believe the outlook for these businesses is only set to improve meaningfully from here.

While Japan is known for its manufacturing excellence in a number of key industries, the adherence to various societal and workplace customs and practices continues to create inefficiency and undermine overall productivity. For example, fax machines are still widely used by Japanese companies, in both the public and private sectors, and this is technology that has long been superseded. Meanwhile, areas like e‑commerce and contactless payments remain underpenetrated in Japan compared with developed market peers, while investment in workplace technology and cloud computing infrastructure has also lagged.

Given Japan’s well-documented aging demographics, reform of these outdated customs and practices is an essential step toward increasing overall productivity. For investors, it also presents potentially exciting opportunities, especially among under‑researched smaller companies in Japan.

Importantly, Japan’s new Prime Minister Yoshihide Suga has picked up where his predecessor, Shinzo Abe, left off, prioritizing Japan’s structural reform agenda and singling out Japan’s digital transformation as the top national priority. The creation of a new Digital Affairs Ministry, and the recently announced “Digital Agency,” tasked with administering, overseeing, and promoting this transformation, underscores the government’s commitment to delivering this key priority.

This is an exciting time for those industries and businesses at the forefront of this change, and we believe that we are well exposed to many of these potential growth areas, from telemedicine to cloud computing to online payment processing.

Some investors are quick to suggest that Japanese equities are cheap for good reason –poor governance standards and lower shareholder returns. But, where this once may have been true, it no longer fairly reflects the Japanese landscape. If there has been one area of visible policy success in Japan over the past decade, it is in relation to corporate governance reform. The improvement seen during this time has been both rapid and significant, and it continues today.

Similarly, the improvement in shareholder returns in recent years is undeniable. The level of share buybacks by Japanese companies reached an all‑time high in 2019. While the overall level in 2020 has understandably been lower, it is noteworthy that, in March, Softbank carried out the largest share buyback in its history. Corporate Japan will have certainly noted this, and we anticipate a potentially sharp rise in shareholder returns for Japanese equities in 2021.

While shareholder returns have pulled back as a result of the coronavirus pandemic, a more positive impact has been the forced acceleration of corporate restructuring in Japan. This will be a record year, with tender offers up sharply, year on year, in 2020 so far. With the sudden resignation of former Prime Minister Abe in September 2020, there were some fears that the “Abenomics” economic and structural reform program might also come to an end. However, the election of Mr. Suga as Japan’s new prime minister is widely seen as a vote for continuity, as he served as chief cabinet secretary and right‑hand man throughout Mr. Abe’s tenure. Mr. Suga has made it clear that his administration will continue to progress the Abenomics reform agenda, with tax incentives for companies to encourage reform, as well as initiatives to promote “business transformations.” 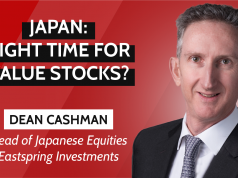 Is the time right for Japan Value stocks? 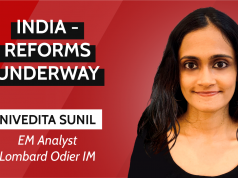 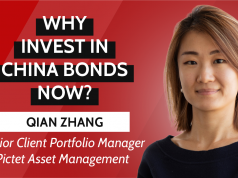 Is the time right for China bonds?