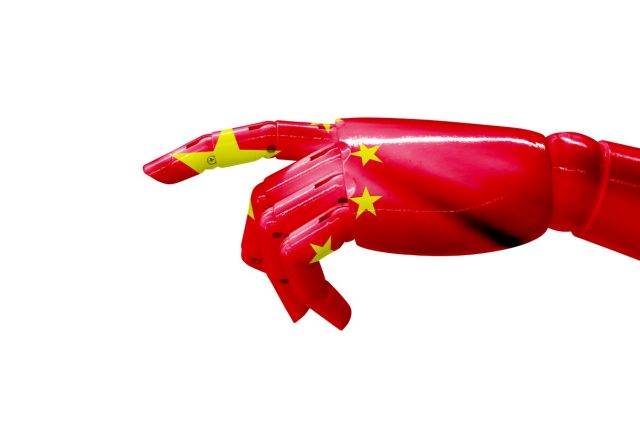 Amid the export boom triggered by the coronavirus pandemic, China is pushing ahead with plans for a smarter future. The second largest economic power in the world has laid out a five-year plan for robotics and smart manufacturing, vowing to double manufacturing robot density and help large manufacturers to achieve digitalization by 2025.

The Ministry of Industry and Information Technology (MIIT) has set the goal to build 500 demonstration manufacturing facilities and to cultivate at least 150 smart-manufacturing-solution providers nationwide by 2025. At the same time, the ambitious plan envisages that more than 70% of large-scale Chinese enterprises will be digitised by then.

With its new plan the government is aiming to drive adoption of commercialized service robotics in key sectors including automobile, aerospace, railway, logistics, and mining. According to MIIT, the operating income from Chinese robotics market is projected to expand at an average of 20% between 2021 and 2025.

Meanwhile, service and special robot manufacturers in China registered revenue of about $8.21 b last year, growing 41% on a yearly basis. Furthermore, 316 robotics projects spanned across industries such as medicine, industrial, warehousing and service, received more than $5.1 b in combined financing.

The national desire to upgrade Chinese manufacturing has also resulted in the birth of numerous start-ups. Dongguan, in Guangdong province in southern China, which was earlier called “the world’s factory” is now known the “Silicon Valley of robotics start-ups”. In the past five years, the city has attracted hundreds of new and established robotics companies. According to market research company Forward Intelligence, Guangdong has the most robotics companies and robotics industrial parks among all Chinese provinces.

However, in terms of robot density (the number of robot units per 10,000 employees) China is still behind other Asian economies. According to a report from the International Federation of Robotics (IFR), China ranked ninth with 246 industrial robots per 10,000 population in 2020. The rank was up from 15th position in 2019 and from 25th in 2015.

In comparison, South Korea is leading wordwide with 932 units, followed by Singapore (605) and Japan (390). “The development of robot density in China is the most dynamic worldwide, due to the significant growth of robot installations,” the report stated. Overall, China led the list with installation of 168,400 industrial robots in 2020, accounting for 44% of installations worldwide.

Besides ramping up robot density, there are other issues to be address in order to shape China’s smart future of manufacturing. According to MIIT official Wang Weiming, there are still gaps in the robotics sector, so that the quality, stability and reliability of key components cannot meet the needs of high-performance complete machines. Thus, China’s new plan calls for the quality of complete robots and key components to “reach leading international standards”.

According to Zhang Xiaorong, director of the Beijing-based Cutting-Edge Technology Research Institute, China needs to catch up in software and industrial infrastructure.

“The industrial software, operating systems and equipment used in China are mainly from foreign brands. Foreign countries are advanced in related hardware and all kinds of production tools. China is lagging behind in core components like chips,” Zhang told the Global Times. 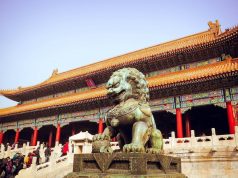