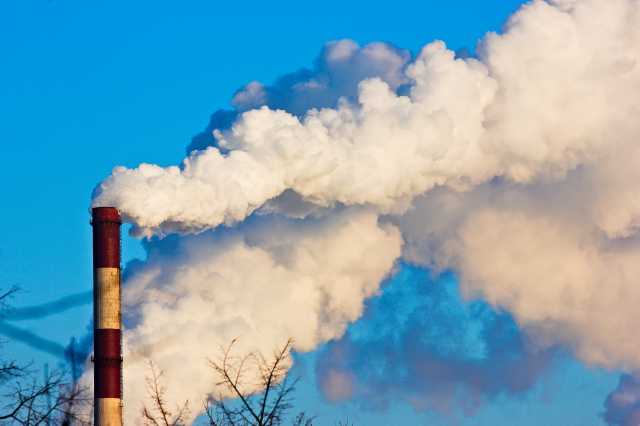 China’s plans to accelerate its energy transition by launching a nationwide carbon trading market have faced a setback. Originally planned to start end of June, Shanghai Environment and Energy Exchange officials now said the start is delayed and it is unclear when the market will begin operating.

The long-awaited national carbon market is seen as the country’s attempt at using capital market tools to help get its massive greenhouse emissions under control.

The exchange will host the trading platform for emission credits for China’s spot trading and futures markets. It is anticipated to have up to 10,000 participants by 2025. The unified national emissions trading system (ETS) will be overseen by the Shanghai United Assets and Equity Exchange and the Shanghai Environment and Energy Exchange. Furthermore a registration platform is planned in Wuhan city in Hubei.

In May, Liu Youbin, a spokesman for China’s Ministry of Ecology and Environment had said that the country’s carbon market covers more than 4 billion tons of emissions, which is the world’s largest coverage of greenhouse gas emissions.

Carbon trading is the process of buying and selling permits to emit carbon dioxide or other greenhouse gases. Designated for CO2-emitting sites, ETS creates a carbon market where emitters can buy and sell emission credits. This allows economic freedom for emitters to reduce emissions or purchase emission allowances from other emitters.

The world’s largest ETS will include the power sector in its initial phase this year. This would make power plants pay a steeper price for emitting greenhouse gases. The country’s reliance on coal-fired electricity has lead to excessive pollution and higher greenhouse gas emissions.

Senior Analyst Oceana Zhou from S&P Global said that China’s carbon market will cover the power sector in its first batch of ETS participants, which will eventually be rolled out to eight energy-intensive industries.

A total of 2,225 power companies are anticipated to be the first group to participate in the national carbon trading scheme. Thousands of power plants throughout China were engaged in tallying up their carbon emissions over a period from 2019 to 2020.

In February, China’s government had implemented a set of interim rules for carbon emissions trading management for the power companies.

The carbon trading scheme will help China achieve its climate goals. It would be a major step forward in President Xi Jinping’s pledge to transform China into a net-zero emissions country by 2060, which he addressed in the 75th session of the United Nations General Assembly. In April, Xi had announced that China will start cutting its consumption of coal from 2026.

China needs to work toward ensuring peak emissions to achieve its Nationally Determined Contribution (NDC), under the 2015 Paris climate agreement. The country has promised to reduce its carbon intensity per unit of GDP by 60-65% in 2030, before pushing for zero levels by 2060.

As per the latest figures, the world’s biggest greenhouse gas emitter has released 9.8 billion tons of carbon dioxide into the atmosphere in 2019, amounting to nearly 30% of the worldwide total.

Carbon trading will, therefore, offer a solution by forcing the biggest polluters to buy credits from others who run cleaner operations, creating an incentive to cut carbon emissions.