The economy of the Philippines is the third-largest in Southeast Asia. It has transitioned from an agriculturally-based to a manufacturing-driven economy, making the Philippines a newly industrialised country.

The country is one of the emerging markets and is the sixth richest in ASEAN in terms of GDP per capita, which reached $3,099 in 2018. Its GDP has sustainably grown over 7% annually since 2012. Last year, the economy grew by 6.5% with a nominal GDP of $331 billion. The IMF forecasts the Filipino GDP to increase by over 50% in the next five years, to reach $510 billion in 2023. 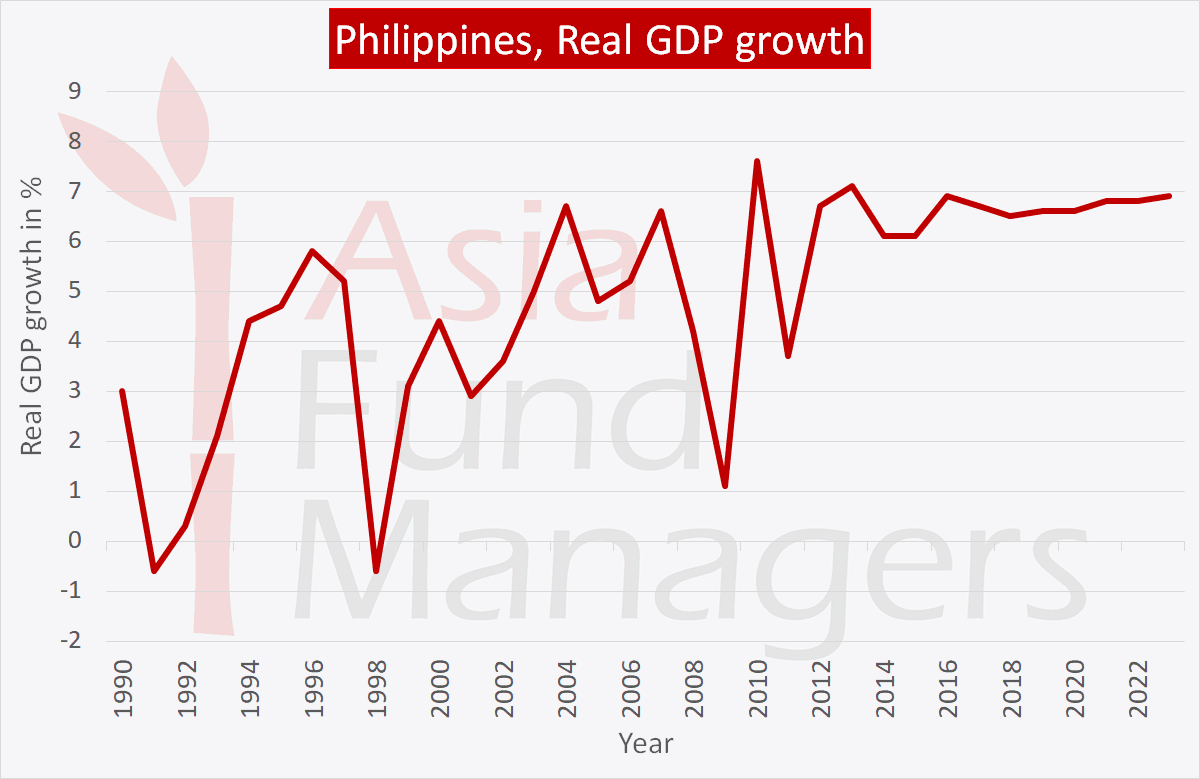 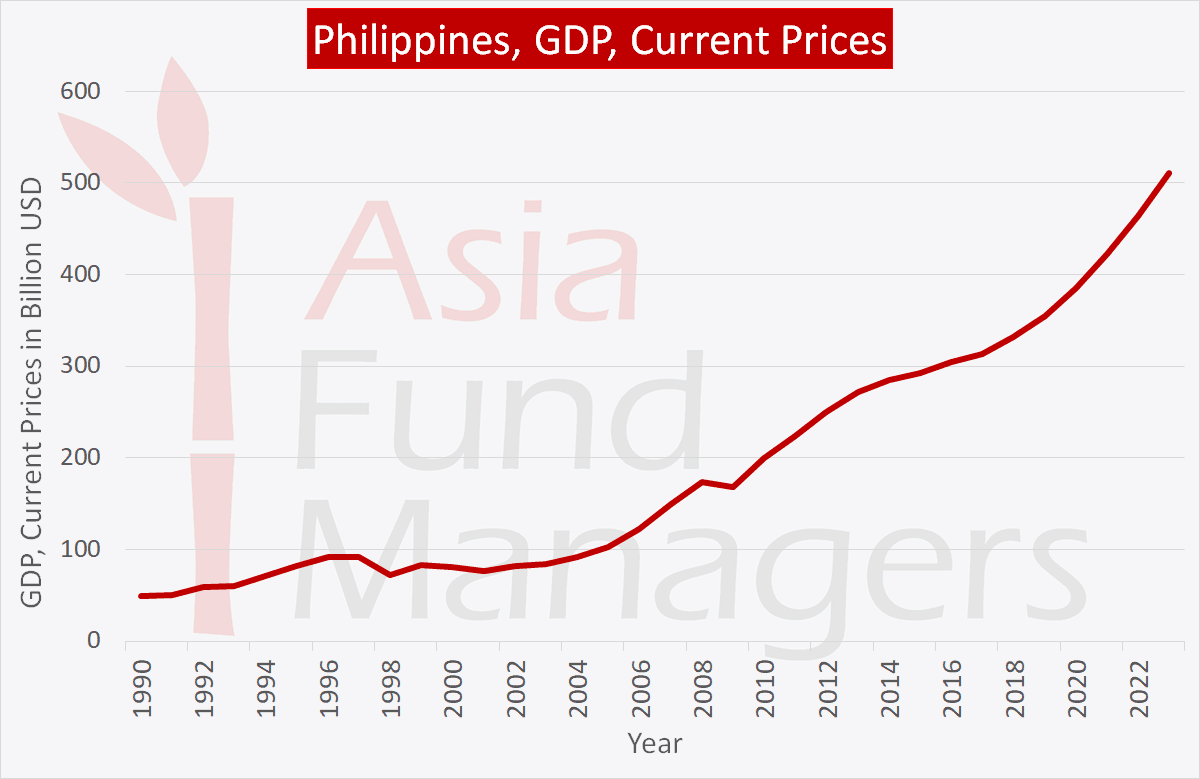 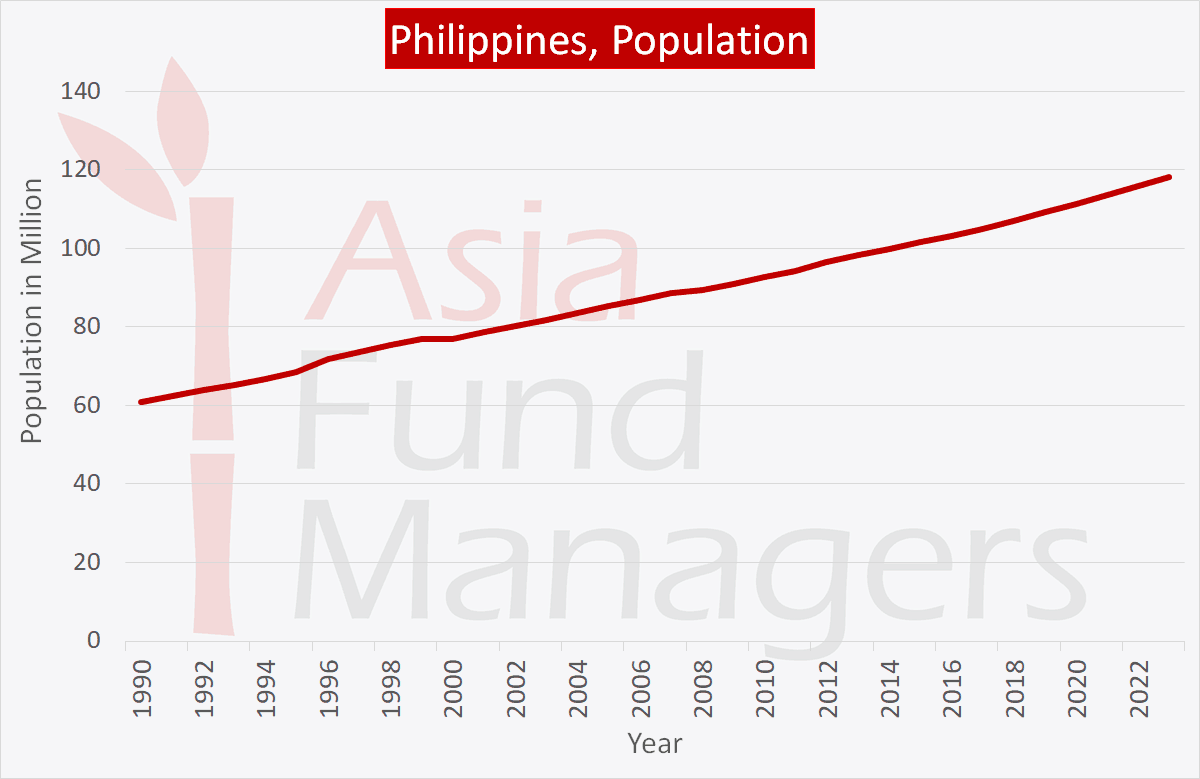 The Filipino peso (₱) is the official currency of the Philippines. At present, the Philippines applies a freely floating exchange rate system for its currency.

In 2018, the inflation target of the Philippines was set to be between 2% and 4%. However, it jumped to 5.2% last year, exceeding the target. The IMF predicts the country’s inflation rate will decrease to 3.7% in 2019. 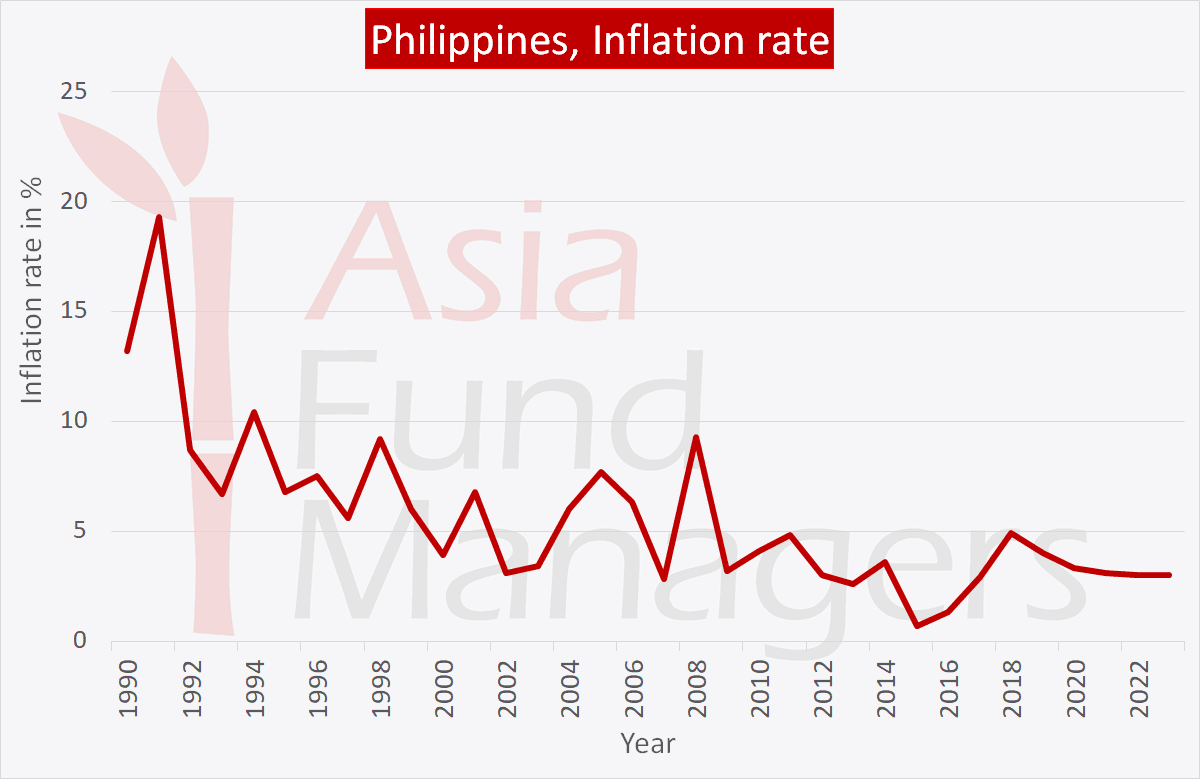 As a newly-industrialised country, the services sector dominates the economy of the Philippines and contributes to over 58% of the nation’s GDP. Meanwhile, industry and the agricultural sector account for 34% and 7% of GDP respectively.

Major industries in the Philippines include electronics assembly, business process outsourcing, food manufacturing, shipbuilding, chemicals, textiles, and petroleum refining. In agriculture, the Philippines is one of the world’s largest producers of coconuts and pineapples. 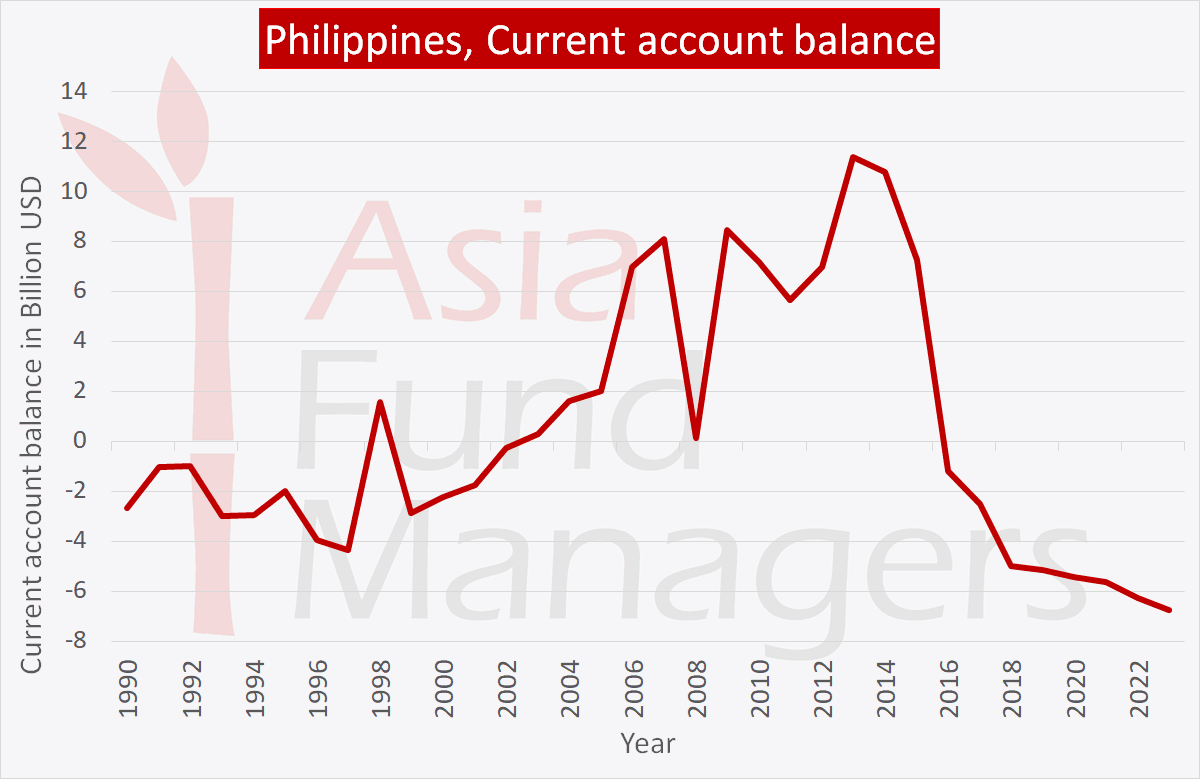 In recent years, FDI inflows to the Philippines have been rising progressively. In 2017, FDI inflows to the Philippines hit an all-time high of $9.5 billion, surpassing the central bank target of $8 billion. Japan, the U.S., and Singapore are the main investors, while inflows are concentrated in the manufacturing and the real estate sector. For 2019, the central bank is targeting an FDI inflow of $10.2 billion.

In the ease of doing business ranking, the World Bank put the Philippines at 124th position due to inadequate infrastructure, high power costs, tax regulations, and foreign ownership restrictions.

A few sectors, such as mass media, retail, advertising, public services, small-scale mining, private security, and utilisation of marine resources, are exclusively reserved for its citizens. The Regular Foreign Investment Negative List is published by the Philippines government and regularly updated.