Home Asia Investments What does the trade conflict mean for tech stocks? 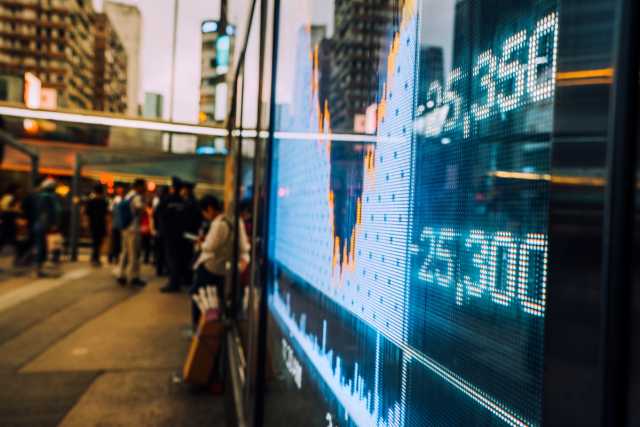 With increasing tensions over trade between the U.S. and China, the market has slipped back into ‘risk off’ mode. A guest commentary by Hyun Ho Sohn, technology fund manager at Fidelity International, on the impact of the trade conflict on tech stocks.

Semiconductor companies in particular are facing selling pressure given the escalating row over Huawei, with the NASDAQ underperforming significantly last week. The U.S. government appears to be leaning on US firms (semiconductors and Alphabet) to not work with Huawei. Technology companies remain cautious given the macroeconomic situation, though long term growth drivers for the sector remain intact.

Growing antagonism between the US and China is evident; many firms had previously been able to rely on relatively easy, open trading relations between the two countries, which enabled growth of U.S.-China supply chains. Apple in particular now faces risks of retaliation by the Chinese, with noise on twitter yesterday around temporary tariffs on Apple products (the stock selling off on the day). The latest U.S. tariffs announced will impact hardware firms in particular. The challenge for Apple is that the iPhone supply chain is too specialised and too big to move from China. With the exception of a plant they are just opening in India (more used for lower end iPhones) there is very little scope to relocate.

Trump and Xi Jinping may agree a deal, as both sides have too much to lose from a protracted trade war. However, China still has a long term commitment to increasing its technology independence by reducing reliance on foreign components and service providers. Many commoditised components they will be able to build relatively easily. But in building its semiconductor capabilities for example, it remains reliant on outside expertise from semiconductor equipment makers. KLA-Tencor and Lam Research are both fund holdings in this space which offer good exposure to China’s semiconductor buildout. Regardless of what happens in the trade dispute, KLA is very well placed given Intel’s double-ramp of 10nm and 7nm processors, and the likely competitive response from TSMC. Lam Research is another victim of the sell off in cyclical areas, but which is benefitting from structural growth drivers, with the company of the view that memory supply/demand will come into balance by the end of this year, setting it up for a return to growth in 2020.

Current market conditions offer a good opportunity to add to positions in cyclical firms with structural drivers. Globally we are seeing secular growth in investment in data centre capacity, driven by investment from platform firms (Google, Amazon, etc) looking to buildout new technology capabilities, with competitive intensity between them continuing to rise; the data intensity of new applications; and ‘edge computing’: the increased need for construction of data centres close to end users, given performance/latency issues and the growing push for data sovereignty and privacy from companies around the world, with the associated need to keep data in close proximity. It is also interesting to add to positions in gaming companies, which are benefitting from widening demographic participation rate and monetisation opportunities in new technologies like streaming gaming.