Home Partner Content What can investors expect from the Kishida government? 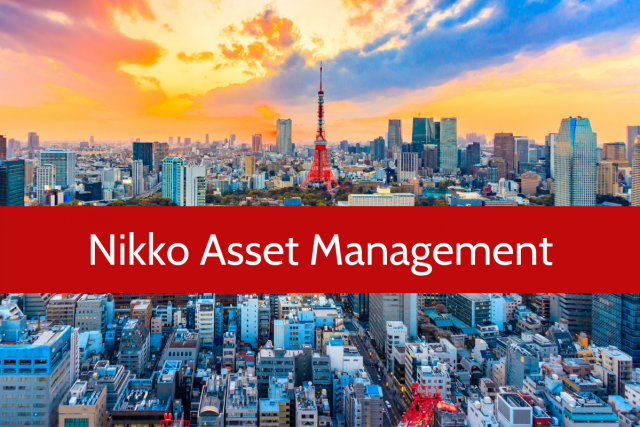 With Fumio Kishida, Japan has its 100th prime minister. But what can investors expect from the new government? “Continuing modernizing reforms will be pursued, but no sharp turns either to the left or to the right”, says John Vail, Chief Global Strategist at Nikko Asset Management.

“The need for fiscal stimulus will likely be reduced as the economy rebounds, but efforts will likely be made to reduce wealth inequality. Japan is perhaps the most egalitarian country in the world, but certainly many have suffered under the virus”, Vail added.

On foreign affairs, he expects the new goverment to address challenges even more forcefully than it has under the Suga Administration. 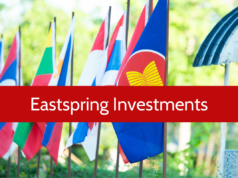 Harness the collective strength of ASEAN 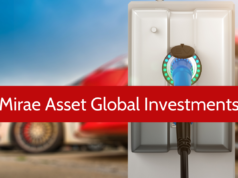