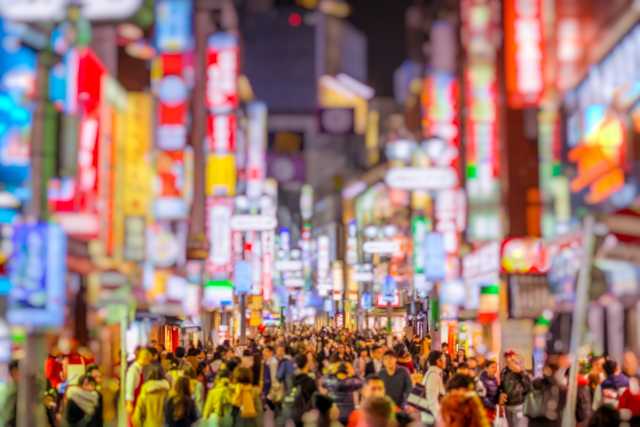 Like the rest of the world, Asia Pacific economies have faced significant economic and health challenges due to the Covid-19 pandemic. But with China experiencing a “first in-first out” dynamic, the region is showing signs of economic revival. Corporate earnings have rebounded, and led by the Chinese, Taiwanese and Korean stocks. The medium-term outlook remains positive, supported by secular tailwinds and weak US dollar.

On the health front, most Asian economies have weathered the storm relatively well. China, Vietnam, Singapore, New Zealand and Taiwan have generally been able to contain the spread of the virus and prevent a meaningful second wave. Cases have remained elevated in the Philippines and Indonesia, while Korea continues to struggle with recurring spikes in cases.

Despite relatively positive health outcomes across the Asia Pacific, the economic damage is significant. The region is heavily leveraged to global trade. Singapore, Hong Kong and Vietnam, in particular, are most exposed. According to World Bank estimates, trade is likely to shrink by 13.4% in 2020. At the same time, travel restrictions led to a precipitous fall in tourism, a sector that has recently contributed 6.5% of global goods and services. For the Asia Pacific countries with significant dependencies on tourism, like Cambodia, Philippines and Thailand, lack of tourist revenues has weighed on their budgets. Furthermore, most of the emerging market and developing economies (EMDEs) recorded significant capital outflows and are projected to see a fall in foreign direct investment (FDI).

To mitigate the economic shock, all major Asia Pacific economies embarked on significant monetary and fiscal stimulus. Malaysia, Indonesia, Thailand and the Philippines pursued targeted asset purchase programs. At the same time, most countries in the region eased monetary policy and aimed to ensure sufficient credit and liquidity in their economies.

While the stimulus measures helped cushion the damage, the World Bank still expects regional growth of just 0.9 per cent in 2020. However, the bank expects a return to trend growth in 2021, with growth expected to be 7.9% in China and 5.1% in the rest of the Asia Pacific region.

Asia Pacific economies: the elephant in the room

Some economic indicators suggest that Asia Pacific is on the road to recovery. First and foremost, the turnaround in China. Aided by the government stimulus and forceful health response, GDP grew 3.2% in Q2 and 4.9% in Q3.

Geopolitical tensions with the US are likely to continue, regardless of the change of leadership in US after the election in November. Keeping the trade deal afloat, however, remains in the interest of both countries. But a further deterioration of the relationship on technology and access to capital is also likely.

In October 2019, a survey conducted by AmCham China, AmCham Shanghai and PwC China showed that 90% of respondents were affected by the US-China trade war. Furthermore, 43% reported an increase in costs of doing business of between 10% and 30%. Most companies, however, are choosing to diversify their supply chain, instead of relocating manufacturing out of China. Regional economies best positioned to benefit are Thailand, Malaysia and Vietnam. A growing share of global manufacturing in Asia ex-China is one of the secular tailwinds supporting investment opportunities in the region.

A survey conducted by Fidelity at the beginning of 2020 showed negative analyst sentiment towards Asian companies (excluding China and Japan). 80% of the analysts reported that management teams across the region expected no growth in capital spending in 2020. Dividend outlook, across Asia and China, was also lacklustre.

More recently, the sentiment has improved. Valuations across Asia are below the levels seen in the US and Europe. Furthermore, a solid Q2 and Q3 reporting season from Chinese companies points to the recovery in the underlying fundamentals.

More broadly, the MSCI EM Asia index has now recovered most of its losses since the March lows. However, at the country level, the performance has diverged. Chinese, Taiwanese and Korean stocks contributed the most to index returns, creating relative value opportunities.