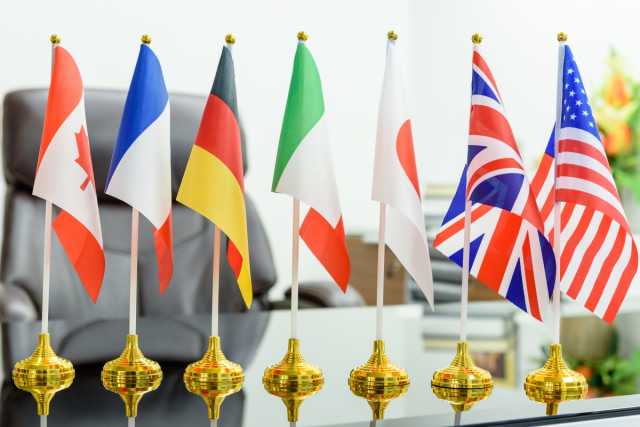 The Group of Seven agreed on a new infrastructure fund to support poorer countries at the 47th annual G7 summit in Cornwall. The so-called “Build Back Better World” or B3W initiative is thought to offer an alternative to China’s Belt And Road Initiative (BRI), according to US government officials.

Estimates suggest that there is a $40-trillion infrastructure gap needed by developing nations by 2035 which B3W is designed to bridge. While clear financial commitments have not yet been made, the G7 partners aim to mobilise private-sector capital for investment in focus areas like climate, health and health security, digital technology, gender equity and equality, backed by development finance institutions.

A White House statement described the initiative as “a values-driven, high-standard, and transparent infrastructure partnership led by major democracies”. The goal was to offer countries an alternative to China’s projects, which a senior US administration official characterised by “lack of transparency, poor environmental and labour standards, and an approach that has left many countries worse off”. The remarks from the summit against China’s BRI come amid an increasing rivalry between the United States and China.

China is investing heavily in roads, railways, ports and other infrastructure projects to build new trade routes to Europe, Africa, Latin America and Asia. In the process, China is also investing in countries that would otherwise find it difficult to get international aid.

China’s lending practices, however, have raised criticisms of a debt trap. The flow of Western money within the B3W initiative would be “much more equitable”, claimed US President Biden.

In their final communiqué, the G7 for the first time also expressed clear criticism of China. In it, the seven leaders of Canada, France, Germany, Italy, Japan, the UK and the US address freedom and human rights issues in Hong Kong and Xinjiang:

“We will promote our values, including by calling on China to respect human rights and fundamental freedoms, especially in relation to Xinjiang and those rights, freedoms and high degree of autonomy for Hong Kong enshrined in the Sino-British Joint Declaration and the Basic Law.”

China has accused the G7 of “political manipulation” and “interfering in China’s internal affairs”. Furthermore a statement by the Chinese embassy in UK said “that world affairs should be handled through consultation by all countries.”