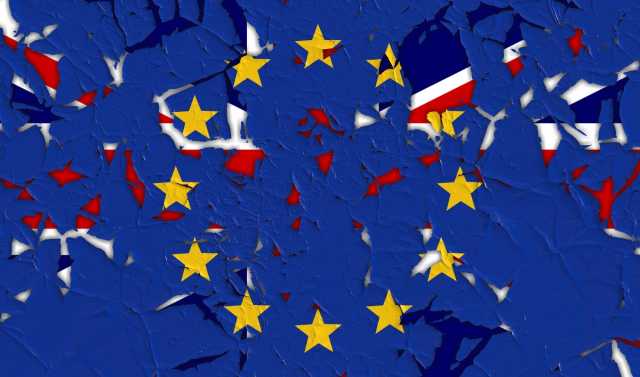 Honda has confirmed it will be shutting down its only European production site. The Japanese carmaker intends to close its British factory in Swindon, west of London, and withdraw completely from European car production by 2022. Approximately 3,500 workers are affected by the closure.

At a press conference in Tokyo, Honda President Takahiro Hachigo claimed the decision had nothing to do with Brexit. For the production of the next Civic model, the UK site was examined – taking into account the environmental standards in the USA and Europe.

The British plant produced around 160,000 vehicles last year, well below the plant’s total capacity of 250,000. Sales of Honda four-wheelers in Europe have fallen to around 100,000 models per year. This represents a market share of approximately 1% – which puts Honda behind its domestic competitors, including Mazda Motor and Suzuki Motor.

Although Honda denies that the decision to close the Swindon plant has anything to do with Brexit, Hachigo acknowledged that Brexit did create uncertainty for the company’s UK production. Britain’s withdrawal from the EU without a treaty would mean an immediate 10% customs duty on cars traded between Britain and the continent. In addition, customs clearance processes would again become necessary, creating complications in the supply chain.

The feared tariffs and new regulatory requirements would mean higher costs. These are likely to be passed on to customers. According to an estimate by the British Automobile Manufacturers Association SMMT, Brits are likely to pay an average of 1,500 pounds (1,710 euros) more per vehicle.

The Japanese carmaker Nissan is also feeling the brunt of the approaching unregulated Brexit. The new version of the SUV X-Trail is being manufactured in Kyushu, Japan, instead of Sunderland. BMW is also considering relocating part of its production from a plant in Oxford to one in the Netherlands. And, according to media reports, Ford Motor also intends to withdraw its production from Great Britain.

But car manufacturers are not alone; companies from other sectors are also moving away from Great Britain. The electronics group Sony moved its European headquarters to Amsterdam out of concern for Brexit. Competitor Panasonic has also decided to take this step. And Dyson, the company known for its bagless vacuum cleaners, has announced it will be moving its headquarters to Singapore.