The Chinese economy has shown incredible growth over the past 30 years. This development is closely linked to a variety of factors. In addition to prudent reforms, one of these factors has been the country’s currency. In our special, we highlight various aspects of China’s development and provide our outlook on the country’s future.

China’s economy is developing with incredible dynamism. As recently as the mid-20th century, China was still struggling with widespread poverty. Its success story began with Deng Xiaoping’s reforms. Within just a few decades, the country became known as the world’s workbench. China is now well on its way to becoming the world’s largest economy. The country is now looking to the next quantum leap for its economy.

China’s steep rise is closely linked to its currency. China didn’t just invent paper money. The Chinese yuan – colloquially known as the renminbi – was also a political means of accelerating the republic’s economic development. An artificially low yuan and the dollar peg created the breeding ground for growth. So what happens next? What are the prospects for China’s currency?

China bonds: the true bond market is opening up

For a long time, the Chinese bond market was closed to international investors. With the Dim Sum and Panda bonds, Western investors had only a fraction of the market at their disposal. This is now changing suddenly. The Chinese bond market in local currency is opening up. This provides investors with a direct way to invest in Chinese growth. China bond funds are no longer limited to internationally-listed bonds.

The opening of the Chinese bond market to international investors creates a new, interesting asset class. Experts estimate this market at a staggering $12 trillion. But the Chinese bond market is subject to its own rules, which require a specific knowledge base. Read more in an interview with China bond fund manager Peter Ru from Neuberger Berman about interest rates in China, working with Chinese rating agencies and opportunities for international investors. 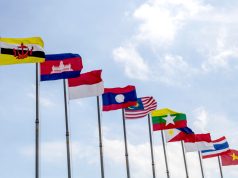 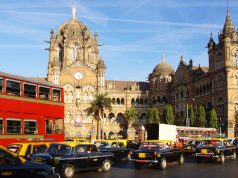 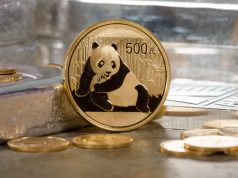