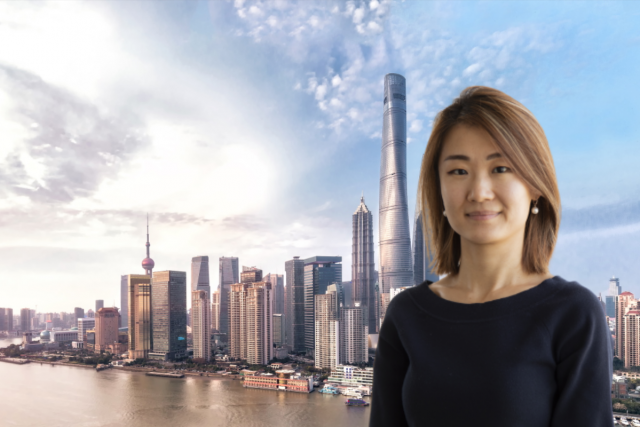 The resilience of China bonds during the pandemic-led market turmoil in March 2020 was remarkable. This is in contrast with traditional Emerging Markets (EM) local currency markets, where cross-border capital rushes out and currency volatility rises during global crisis periods. In fact, both China bonds and the Renminbi (RMB) behaved more in line with Developed Markets (DM) government bonds and G10 currencies, receiving flight-to-safety inflows in times of stress.

There are two key reasons contributing to this, and both of them are structural. No 1, China is a large economy which allows certain degrees of independence on its monetary policy; No 2, the bond market is predominantly owned by domestic investors who don’t have much choice for oversea safe haven assets beyond the border.

High quality carry is becoming the first priority for any fixed income investor for the coming years. 70% of the DM bonds are yielding below 0.5% now, while A+ rated 5Y CGB (China government bond) is yielding 3%+. With the yield differential between CGBs and USTs (US treasury) at multi-year high, we believe China bonds stand as a natural candidate to provide quality carry, as well as adding resilience to a global portfolio.

Implicit government guarantee on local state-owned enterprises (SOEs) bonds has been a long-standing “assumption” among domestic investors. This has resulted in a de-coupling of credit spreads from issuers’ true risk profiles, in certain parts of China’s credit market. A normalisation is expected under the policy goal of creating a more market-oriented capital system. This means breaking up the assumed “guarantee umbrella” to those financially-weak SoEs and potentially, more default cases.

Although we don’t expect this to develop into a systematic risk, we believe striving for quality remains a key for investors. The spread differential between low quality credits (High Yield equivalent, translating to international rating standards) and high quality credits (Investment Grade equivalent) is only 50-70bps, much narrower than the 300-500bps differential seen between offshore HY and IG spread, in either Asian USD or DM corporate bond markets. International investors should exercise care to avoid weaker credits with insufficient spread compensation.

In September 2020, President Xi announced in front of world leaders at the UN General Assembly that China will achieve carbon neutrality before 2060. This sets the stage for a step-up of China’s climate commitments. The key turning point is that renewable energy has finally become cost effective. Soon, new solar and wind power projects in China will no longer need subsidies.

With costs being no longer a constraint, China’s renewable energy sector will likely expand rapidly in the next decade with increasing supply as % of overall energy consumption of the country. The green transition will require a large volume of private capital. China has become the second largest green bond market in the world and with more ambitious climate goals for 2030 and beyond, a further scaling up of China green bond issuances is expected.

Economy has been recovering steadily after a sharp drop in Q1 2020. This brings China to one of the only sizable economies that would possibly manage to deliver a positive nominal GDP growth for 2020. Domestic consumption started to gain traction as well in 2H 2020, while inflation remains well contained.

We expect the central bank to continue to provide sufficient liquidity to the system, but the probability of a rate cut or reserve ratio cut is less likely given the decent growth recovery. On the other hand, there is no urgency in hiking rates either in our view, given inflation is well below central bank’s target and external demand remains weak.

Fiscal policy will perhaps focus on targeted measures rather than broad-based tools too. The issue with China is not a lack of capital, it is the imbalance of capital allocation. Targeted policies, both monetary and fiscal, are more efficient in guiding funding to the desired sectors.

Defaults on enterprises with poor credit fundamentals will rise

Medium-term economic policy goal has shifted towards supporting local consumption and developing proprietary technologies such as semi-conductors, AI, etc. to reduce overseas reliance. Default remains quite low but it will rise gradually on both private and state owned enterprises, mainly on those with poor standalone credit fundamentals already.

In contrast to market concern of a heightened regulatory risk from China, be it the recent banning of Ant Group’s IPO, antitrust on e-commerce industry, the “three-red-line” regulation on property developers, we are constructive that authorities implement these measures as a proactive/pre-emptive approach, to curb the potential risks of shadow banking, corporate over-leverage and property bubble from resurfacing.

We also believe this is a good timing to manage risk when macro development is solid and RMB is strong. The risks arise more from abroad in our view – the continuous impact on business sentiment by news flows from China-US tensions and the unsolved development of the pandemic globally. 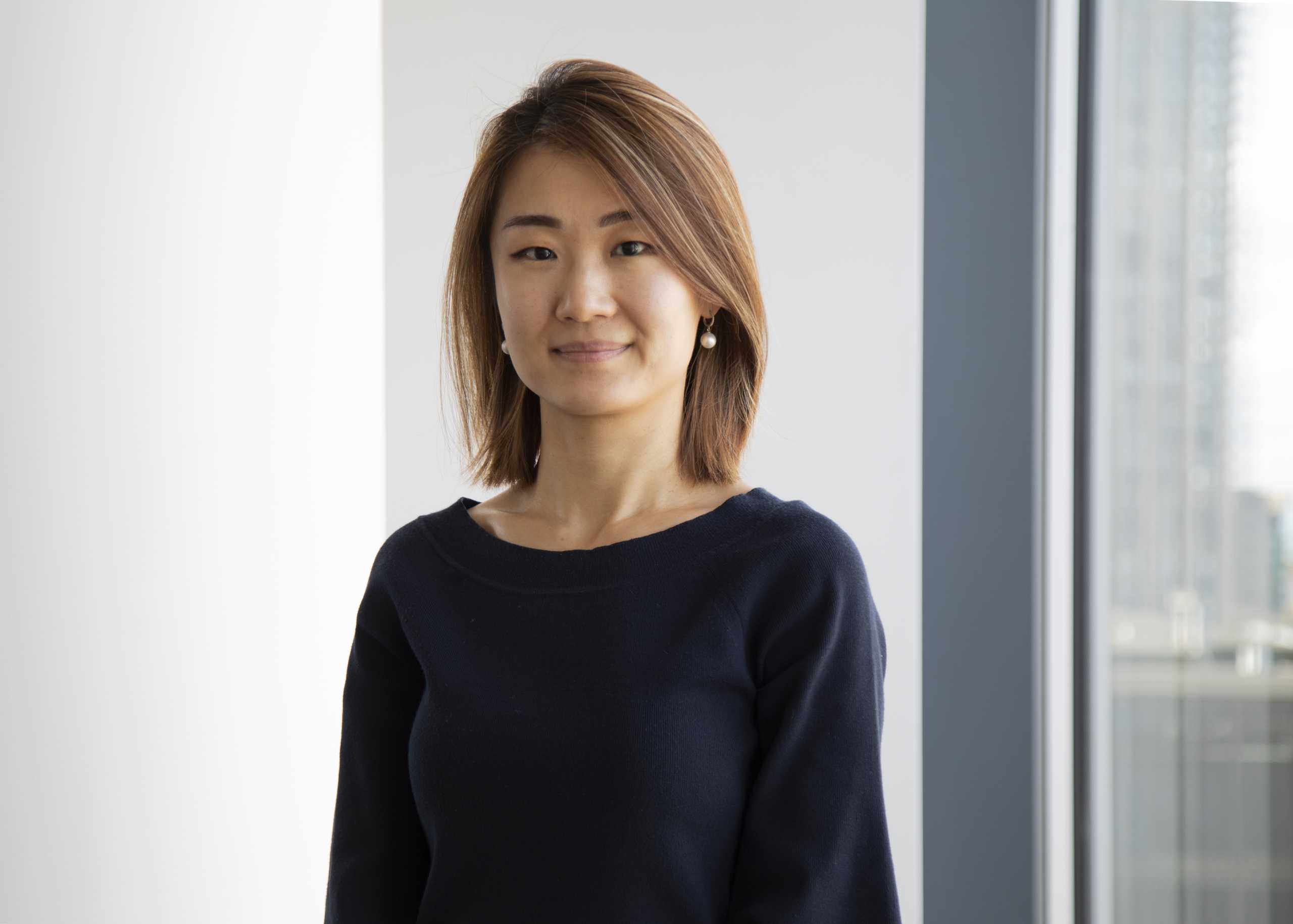 Qian Zhang joined Pictet Asset Management in 2019. She is a Senior Client Portfolio Manager for the Fixed Income Emerging Market Corporate and Greater China Debt team. Before joining Pictet, she was a client portfolio manager in J.P. Morgan Asset Management Global Fixed Income team and Emerging Markets Debt team, based in both London and Hong Kong. Prior to J.P. Morgan, Qian worked for Merrill Lynch in Tokyo where she focused on Interest Rate Derivatives. Qian obtained a B.A. in Economics and Statistics from Peking University, Beijing, China and an M.Sc. in Mathematical Risk Management from Georgia State University, U.S. Qian is a Chartered Financial Analyst (CFA) charterholder. 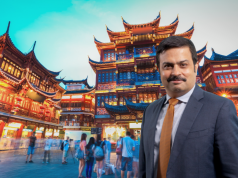 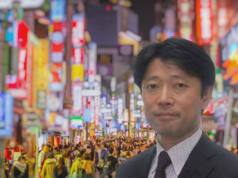 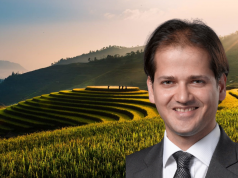