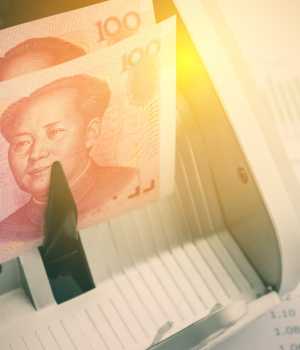 China has pledged to step up its monitoring of commodity prices, which has sparked global inflation pressures amid Covid-hit growth. Fuelled by post-lockdown recoveries in demand and ample global liquidity, commodities prices for coal, steel, iron ore, and copper have surged this year. China’s factory-gate prices rose at an annual rate of 9% in May 2021, at their fastest annual pace in over 12 years.

At a time when every other economic article printed is about the surge of inflation and its impact on risk assets, China is protecting itself from imported inflation by letting its currency appreciate while cracking down on commodity traders piling on inventory, by raising transaction fees, and at the same time telling currency speculators around the world that a rising RMB is not a one-way bet.

To understand the logic behind this move, one needs to remember how the regime came to power in October 1949 after the Nationalist Kuomintang had let the country fall into hyperinflation by printing massive amounts of money to pay for the civil war against forces led by Mao Zedong. Between September 1948 and May 1949, prices in China had gone up by 1.28 million times while the yuan’s exchange rate against the US dollar had depreciated from 700:1 in January 1949 to 23,280,000:1 in May 1949.

Forty years later, in June 1989, the Chinese government faced another inflation-triggered crisis soon after China had abandoned in 1988 the food rationing coupon system that was common at that time to many communist countries. Food coupons were replaced by the market economy, and price control started being lifted in August 1988. Inflation immediately rose from 7.3% in 1987 to 18.8% in 1988. It was a key factor behind the June 1989 unrest.

The Chinese government’s fear of inflation is the reason why it has been so critical of western Central banks’ monetary policies that started in 2009 after the fall of Lehman Brothers, namely quantitative easing through asset purchases. It is quite easy to draw a parallel between China and Germany as both countries saw their modern history set by hyperinflation (the Weimar Republic of the 1920s in the case of Germany) and as both governments remain highly critical of quantitative easing, Germany having surrendered its monetary policy to the European Central Bank. This is why the People’s Bank of China (PBoC) has been the only central bank to have refused to print money, and why it is now letting the RMB appreciate to protect the Chinese economy from the consequences of western monetary policies, i.e. imported inflation.

The subtle exercise is to let this gradual appreciation of the RMB happen without allowing currency speculators to take control of the script, which is why the official message is that PBoC will not let the RMB appreciate in a disorderedly way and will not hesitate to step in to curtail any excessive move. This is what happened when PBoC announced on 31st May that the Required Reserve Ratio for foreign deposits will be raised on 15th June from 5% to 7%, reducing the amount of foreign currencies in the banking system that could be exchanged for RMB.

In our view, the Chinese government is intentionally blowing hot and cold air as it does not want to openly state that it is protecting the Chinese economy from imported inflation through a steady wave of currency appreciation that could become a one-way bet for currency traders, which in turn could trigger a snowball that would be detrimental to the trade balance.

This strategy seems to be working as the economy is showing no sign of a slowdown. Demand for Chinese goods is as high as it has ever been, Chinese exports accounting for a record 15.9% of world exports as of February 2021 according to the latest IMF data, up from 13.3% a year earlier. While the RMB appreciated by 1.6% in April against the US dollar, the headline Consumer Price Index (CPI) rose by 0.9% YoY and the core CPI by 0.7% YoY only. Prices at the factory gates moderated on a month-on-month basis: The Producer Price Index dropped from +1.6% MoM in March to +0.9% MoM in April, showing the muted impact imported commodities had on companies doing business in a rising RMB environment.

By comparison, CPI indices in the United States and in the Euro area went up by 4.2% and 1.6% respectively in April.

While PBoC is busy letting the RMB appreciate while being careful with the message it is conveying to the world, the National Development and Reform Commission (NDRC) is busy with its Department of Price taking actions to tame down local commodities prices. New taxes were recently imposed, transaction fees were raised, industry research on commodities are being censored and commodity producers are requested to sell their inventories. So far, these measures have been somewhat successful as the price for steel rebar dropped from its recent peak by 20%, and coal price by 10%.

In conclusion, our view is that the Chinese government is taking very seriously the inflationary threat coming from the western part of the world and is all-out to fight it. Even though the days of hyperinflation are long gone, managing inflation has always been on the top of the Chinese government’s agenda as history has shown what social impact rising prices could have.

As long as the macro picture remains good, we expect the Chinese government to let the RMB keep on appreciating against the US dollar even if the official message may be contradictory. As to commodities, the Chinese government is certainly hoping that the bout of inflation the west is currently going through will be temporary as administrative measures in China can only be temporary patches against a global rising tide of prices. The sandcastle cannot resist the rising tide for too long. 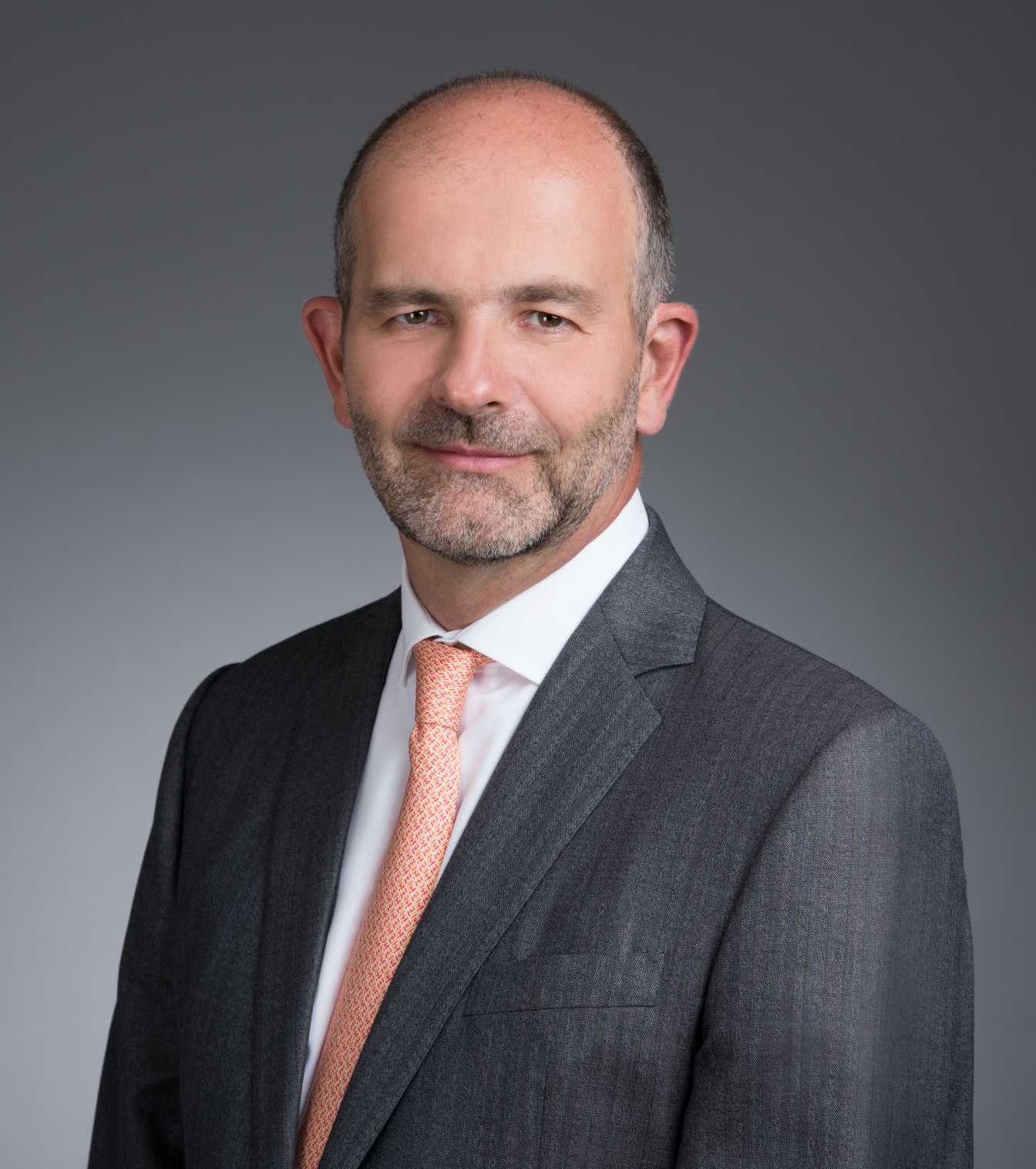 Fabrice Jacob is co-founder and CEO of JK Capital Management Ltd, a Hong Kong based fund management company and affiliate of La Française. His extensive knowledge on Chinese and Asian markets is due to over 20 years of professional experience based out of Hong Kong. 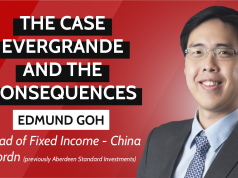 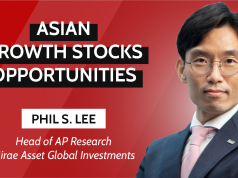 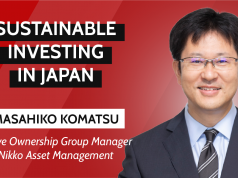