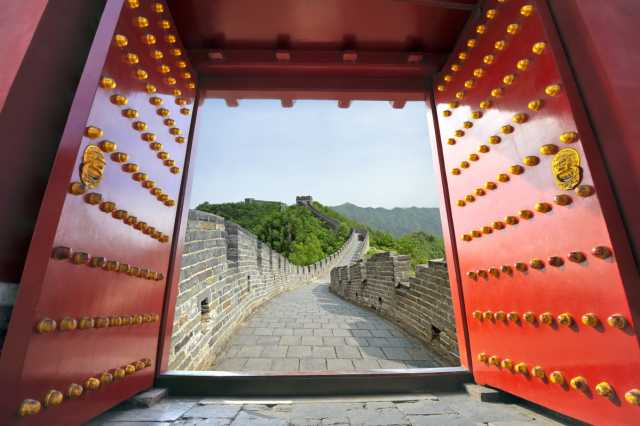 A steady rise in foreign direct investment (FDI) shows foreign investors’ confidence in China. China’s FDI inflows surged to $94.1 bn in the first six months of the year, as per data from the Ministry of Commerce. That was an increase of 28.7% YoY and a 27.1% rise over the same period in 2019.

Analysts project that FDI in China will maintain double-digit growth this year as the country’s economy has returned to its normalcy, backed by accommodative monetary policy settings and rapid vaccine rollouts.

“China has provided substantial investment returns to many foreign-funded companies, thereby contributing to world economic recovery and establishment of an open global economy,” said Zhang Fei, associate director of the Institute of Foreign Investment of the Chinese Academy of International Trade and Economic Cooperation.

She added that data from the Ministry of Commerce also indicates improvement in the quality of use of foreign investment in China. The actual use of foreign capital in the services sector grew 33.4% from the same period last year, while FDI increased by 39.4% YoY for high-tech industries, according to the ministry.

Inflows of foreign capital from economies participating in the Belt and Road Initiative (BRI) increased 49.6% YoY in the first half, 50.7% from members of the Association of Southeast Asian Nations, and 10.3% from the European Union nations.

World Investment Report 2021 by United Nations Conference on Trade and Development stated that the FDI growth picked up pace in 2020 by 6% to $149 bn in China. The continued growth of FDI inflows in China is boosted by the country’s success in containing the pandemic and a remarkable recovery in gross domestic product. As per the report, the country is the largest FDI recipient in Asia in 2020.

China is furthermore seeing more inflows of overseas investments looking to capitalise on the attractive market. According to Financial Times calculations, global holdings of Chinese stocks and bonds have risen by about 40% over the last year, exceeding $800 bn (as of July 14, 2021), making it the highest increase in history as compared to the same period last year.

As per market experts, foreign participation is set to increase in the Chinese bond market with the inclusion of RMB assets and other Chinese bonds in major global indices. Furthermore, the central bank’s recent decision to lower the reserve requirement ratio of lenders is also likely to increase offshore purchases of government bonds. According to Crédit Agricole figures, foreign investors have purchased more than $75 bn from the Chinese Treasury since the beginning of the year, an increase of 50% over the previous year.

With the rise in foreign investor’s interest in China, the market provides a valuable opportunity for asset managers to consider business expansion. According to Boston Consulting Group, Asia represents 13% of the global investment market, and China’s investable assets may reach $39 tn by 2025.