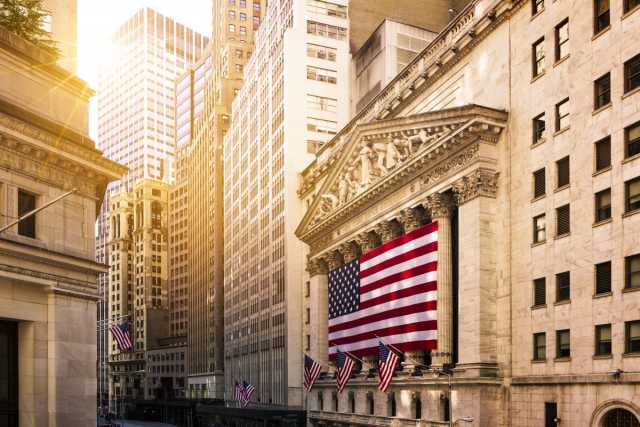 Q121 saw an influx of Chinese companies listed in US stock exchanges via initial public offerings (IPOs). So far, Chinese listings occupied half of the foreign public listings in the United State this year. This was in contrast to the ongoing US-China trade tensions and the Covid-19 pandemic.

Companies from mainland China and Hong Kong have raised a total of $6.6 billion in the US via IPOs in the first three month of 2021. This was an 800% increase compared with the same period in 2020, data compiled by Bloomberg shows.

If other equity deals, such as follow-on share sales and issuance of convertible bonds, are added, the total amount of money raised by Chinese listings in the US on the New York Stock Exchange (NYSE) and Nasdaq will amount to about $11 billion.

With China projected to experience a strong GDP growth this year, several Chinese companies appearing as strong performers. And investors are paying attention to these firms.

In its 2021 World Economic Outlook, the International Monetary Fund (IMF) raised China’s GDP growth forecast 0.3% to 8.4%. This was backed by the country’s effective pandemic containment, strong public investment response, and liquidity support from the central bank.

Sky-high valuations in the US market are also buoying IPO valuations of Chinese listings. The S&P 500’s PE ratio was trading at 32 times and the Nasdaq Golden Dragon index trading at around 100 times. The US market dominates global IPO issuance, accounting for 68% of the global proceeds raised through IPOs, PwC China said in its report.

Chinese listings in US outdo in the year 2020

As per data by Dealogic, three Chinese companies have already raised $319 mn from IPOs, so far in 2021. According to NYSE chief China representative Vera Yang, around 60 more Chinese companies are planning to list in the US markets this year.

Other Chinese tech firms expected to list in the US include bicycle-sharing service Hello TransTech and online education platform Huohua Siwei.

Largest Chinese IPO listings in US

The largest IPO for 2021 to date is by vape manufacturer RLX Technology Inc. with $1.6 bn. It is followed by software company Tuya Inc. with $947 mn, and question and answer website Zhihu with $523 mn.

In addition, software firm Tuya Inc.’s IPO also priced above the market range. The IPO sold 43.59 mn American depositary shares at $21 against an initial target price of $17 to $20 per share. This raised the company’s market value to $11.8 billion.

With companies lining up from China to float in the US stock market recently, Chinese listings face increased scrutiny from the US. China has been adamant about not allowing US regulators to examine audits due to national security reasons. As a result, this has become a major concern among some Chinese companies.

Non-compliance with the law could result in delisting from both the NYSE and Nasdaq.  Last year, the legislation seemed to have affected some Chinese companies conducting secondary listings in Hong Kong. This was after the approval of the bill in the Senate. These include Nasdaq-listed gaming company NetEase, Alibaba, and e-commerce giant JD.com.

However, the US-China trade tensions have not deterred the accelerating US listing trend of Chinese companies. The record number of Chinese companies listing early this year dismissed this notion. This may imply that these companies are giving more weight to the attractiveness of the US market over delisting concerns.

While the possibility of delisting stays a potential risk, and these firms may need to prepare for it, the growth potential from the US IPO market and China’s economic growth forecasts will keep these Chinese firms from backing down.