Asian bonds have grown rapidly over the past decade to become one of the largest fixed income markets in the world. We asked Neal Capecci, Managing Director at Manulife Investment Management, to share his views of the current opportunities in the Asian bond market and which markets investors should keep an eye on.

AsiaFundManagers.com: Which developments are currently emerging in the Asian bond market?

Neal Capecci: Over the past decade, the Asian bond market has benefited from significantly improved economic fundamentals and has grown to become one of the largest regional bond markets in the world, supported by institutional, regulatory and infrastructure reforms.

Importantly, the investor base for Asian local currency bonds has also expanded in the last decade, where the market used to be dominated by domestic banks, local institutional investors, such as asset managers, pension funds and insurance companies, have come on board. This increased diversity has contributed to stabilising the market as a whole. The participation of Asia-based institutional investors is particularly significant as they tend to have a longer time horizon and are less likely to leave the market at the first sign of volatility and thereby take on an unofficial role as anchors for the market in times of stress.

Finally, a significant event this year has been the inclusion of Chinese bonds in global bond indices. This is seen as a game changer for a market that in the past has seen little foreign participation, but expectations are that this new move will drive more overseas investors into Chinse domestic bonds. While no one can reasonably expect to know the exact amount, it’s clear, however, that the expected inflow will be substantial.

AsiaFundManagers.com: How does the Asian bond market differ from the European or US bond market?

Neal Capecci: In today’s “lower for longer” environment we believe Asia stands out in a global context as once again we’re seeing negative yields in developed fixed income markets, while in Asia, it’s quite the opposite.

Asia is a region that benefits from an accommodative monetary policy, unconstrained by inflation, and unlike its developed market counterparts has greater room to manoeuvre with interest rates in many emerging Asian countries and territories relatively high. Asian economies that raised interest rates in 2018 now have enough dry powder to adopt accommodative monetary policies, a favourable environment for local-currency bonds. Furthermore, the widened interest-rate differential between Asian and developed bond markets increases the appeal of Asian bonds, especially high-yielding bond markets.

AsiaFundManagers.com: In which Asian markets do you currently see the most interesting opportunities?

Neal Capecci: In the current climate, we favour Asia bond markets with supportive economic fundamentals, accommodative monetary policies and relatively attractive real yields. Taking this into consideration, we are constructive on the following markets:

Malaysia: Malaysia’s bond market, which boasts a high credit rating, can, in our view, provide relatively attractive real yields. The Malaysian government bond with longer term maturities currently yields around 3.30%. Meanwhile, inflation levels remain low at 1.1% in September 2019. We believe that Malaysia also has room for further interest rate cuts after the central bank lowered the policy rate by 25 bps to 3.0% on 7 May 2019.

AsiaFundManagers.com: To what extent does Asian Fixed Income play a role in the portfolios of European investors?

Neal Capecci: The region’s fixed-income market has grown rapidly in recent years and is valued at around USD 17 trillion1 (local currency bonds and US dollar bonds). In our opinion, the asset class stands out as a compelling solution for investors seeking sustainable positive returns, higher yields than euro bonds and diversification benefits. Asia is extremely diverse, accounting for over a third of the world’s GDP growth rate and is home to 60%2 of the world’s population including economies such as China, India, and Indonesia. We believe the region’s under-researched fixed income markets offer outstanding opportunities for forward-thinking global investors.

AsiaFundManagers.com: Is it time for an Asian Fixed Income asset class instead of Emerging Markets Fixed Income?

Neal Capecci: Though many investors choose to gain exposure to Asia via an allocation to Emerging Market debt, it is worth considering Asia fixed income as a separate asset class. Despite the impressive growth of Asia local bond markets and the economic importance of the region, Asia remains underrepresented in Emerging Market debt Indices. Also, due to the robust economic fundamentals and local investor base found in Asia, Asia fixed income tends to be less volatile and offer better risk-adjusted returns than other regions within the Emerging Markets universe. 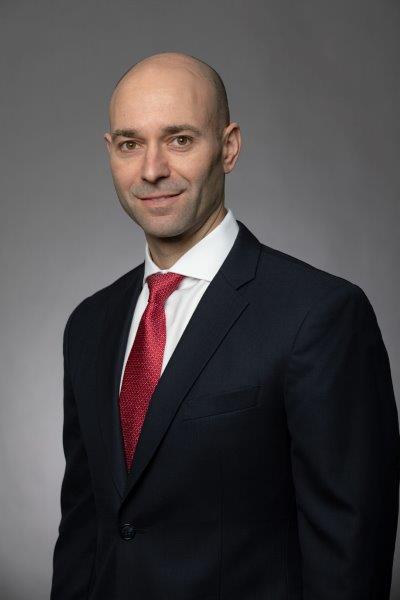 Neal Capecci is a managing director and portfolio manager at Manulife Investment Management, working with the Fixed Income Team. He is an experienced portfolio manager of multi- and single currency Asia Pacific bond mandates invested in both sovereign and corporate debt. He supports the pan-Asia bond strategies with an emphasis on Asian local currency debt markets. 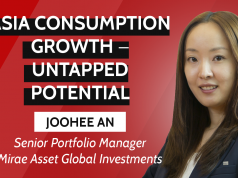 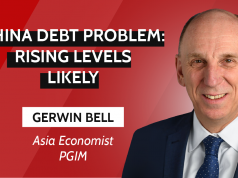 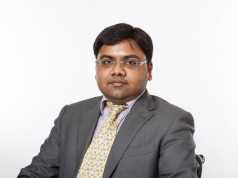 How will the US election impact Emerging Asia?