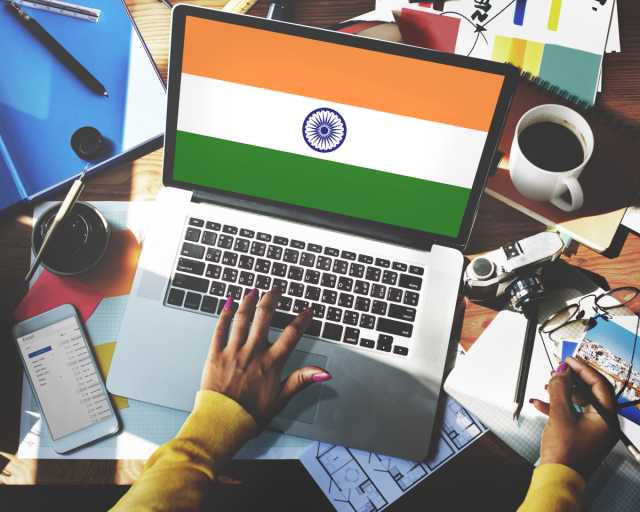 Even as the impact of the Covid-19 pandemic continues to damage the economy, India’s so-called unicorns have risen successfully in number amidst a surge in access to private capital and public offerings. The unicorn wave in India has been backed by rising numbers of internet-based ventures over the last 10 years, in sectors that include fintech to e-commerce, education technology, food delivery aggregation and transport logistics.

A unicorn is a start-up with at least a 1 bn USD valuation. India is home to the third-largest unicorn ecosystem globally, behind the US and China. According to data by CB Insights, there are 25 Indian unicorns commanding valuations of 90 bn USD, compared to the US and China with 249 and 122 unicorns for total valuation of 725 bn USD and 529 bn USD, as per March 24, 2021.

But there might be even more. Another rigorous investigation report by Credit Suisse shows that there are about 100 unicorns in India with a combined market capitalisation of 240 bn USD. The research house, in its new method for scouting unicorns, casts a wider net across industries, beyond technology and tech-enabled sectors and did not rely only on funding deals to value a company. Hence the higher number compared to other surveys.

The upcoming decade is likely to see even unmatched growth in India’s unicorn list, as start-ups continue to upscale, innovate and commit to meet the needs of customers.

Placed at rank 12 in CB Insights’ world ranking of unicorns, mobile internet company One97 Communications is India’s highest-valued unicorn, at 16 bn USD. Its mobile payments and commerce platform Paytm became the star of India’s fintech universe when demonetisation was announced by the Indian government in November 2016 to boost transparency through a push for digitalisation. Started as a mobile wallet, Paytm has diversified into a wide spectrum of financial services over the years.

Valuing at 9 bn USD, OYO Rooms from the travel sector is the third biggest unicorn in India. As per the company’s CEO, the OYO Rooms has around 1 bn USD to fund operations until its IPO.

Striving to be a catalyst for India’s growth, the National Stock Exchange of India is the fourth biggest Indian unicorn, valuing 6.5 bn USD. It is India’s largest electronic exchange, which ranks third globally by the number of trades in the equity market.

The fifth place is taken by Ola Cabs at 6.3 bn USD valuation. Fuelled with venture capital money, the cabs and car rental services firm has recently announced its plans to list its IPO in India.

The online food delivery firm-Swiggy takes the eighth position at 3.6 bn USD valuation. Udaan – that connects small retailers with wholesalers and traders – grabs the ninth position among the top Indian unicorns. The tenth position is occupied by another fintech firm, Policy Bazaar, with a 2.4 bn USD valuation. The leading online insurance policy aggregator plans an IPO in the next 12-15 months.

The tech services industry in India continues to be a prime driver of the country’s economy and its digital dream. With its entrepreneurial culture maturing, leading start-ups in India saw sustained funding and investment, to attain possible unicorn status. Paytm, Byju’s, Zomato, Udaan and Policy Bazaar are among the top 10 unicorns that are also considering share sale in the primary market.

Riding the digital wave, the rise of unicorns in India has not just been a boon for the country, but also for those who have invested in them. Heavyweight investors that have made headline-grabbing investments include Softbank and Alibaba Group.

Led by growth in private capital that has accelerated globally, more institutional and high net worth investors seeking higher returns in private markets. Bain & Co, in its ‘India Venture Capital report 2021’ said that there was significant fundraising activity by India-focused funds with 3 bn USD raised in 2020, 40% higher than in 2019, despite the pandemic. Especially sectors with Covid-19 tailwinds such as ed-tech, agri-tech and gaming witnessed a rise in first time funding.

The fintech sector, at an aggregate valuation of 22 bn USD, along with e-commerce have been leaders in the Indian unicorn landscape. Attracting the highest private equity (PE) and venture capital (VC) investment, the Indian technology services sector continues to grow at about 10% per annum, as per India’s National Association of Software and Services.

In a move to modify its regulations to encourage IPO by tech companies in India’s equity market and provide exits to their PE and VC investors, market regulator Sebi has made new recommendations last December.