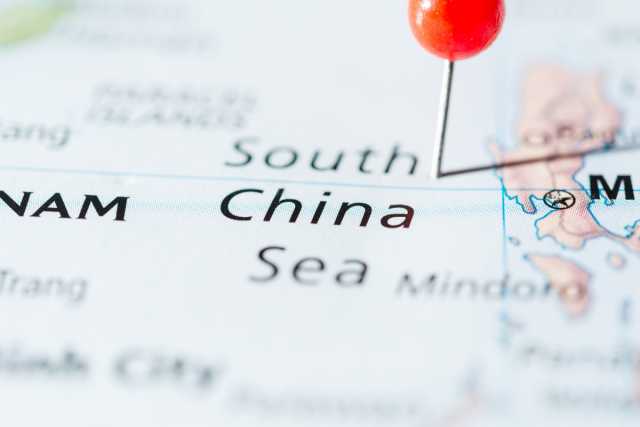 Indonesia plans to develop a fisheries hub in Natuna islands as an effort to boost presence on the edge of the South China Sea. Indonesia’s Coordinating Minister for Maritime Affairs Luhut Pandjaitan explains the attempt aimed to protect Indonesia’s exclusive economic zone in the area that is rich in gas and fish stock.

The fishing ground will have sophisticated facilities that will be built in co-operation with Japan. The Indonesian government also intends to build cold-storage facilities and provide satellites and drones for Indonesian fishing vessels to operate in the surrounding waters, reports Bloomberg. The hub is targeted to be fully operational by the end of the year. “Additionally, we would provide refuelling tankers for our fishing boats, so no one can claim that traditional fishing zone,” Luhut told reporters.

In the last four years, Indonesia has banned 10,000 foreign-registered vessels from fishing in its waters. Fishing vessels in the area from neighbourhood countries, especially from China, Vietnam, Malaysia and Thailand, have been fired on, seized and destroyed.

Different approach from Vietnam and the Philippines

The South China Sea accounts for more than 10 per cent of the global fish catch. The situation in the region is therefore tense. China has been accused of beginning to military arm the region by building military outposts on islands and reefs. Beijing says this is necessary for self-defence.

Currently, a Code of Conduct is being worked on. Chinese Premier Li Keqiang has called for concluding the negotiations by 2021. But analysts are sceptical that the timeline can be reached. Also because opinions on how to deal with the South China Sea dispute differ.

According to Reuters, Vietnam proposed a pact to outlaw many of China’s actions across the disputed waterway in recent years. It includes artificial island building, blockades and offensive weaponry such as missile deployments and a ban on any new Air Defence Identification Zone. Hanoi is also demanding Southeast Asian states to clarify their maritime claims in the vital trade route according to international law. It is seen as an effort to shatter the controversial ‘nine-dash line’ drew by China.

Duterte was quoted before that China was “already in possession” of the South China Sea. “So why do you have to create frictions that will prompt a response from China?”

The islands, reefs, banks, and other features of the South China Sea are the subjects of the dispute, notably including the Spratly Islands, Paracel Islands and various boundaries in the Gulf of Tonkin. The countries involved in the dispute are driven by an interest to retain the rights to fishing areas, the exploration and potential exploitation of crude oil and natural gas and the control over important shipping lanes. Currently, China claims most of the sea, where $3tn in sea-borne traffic passes every year.