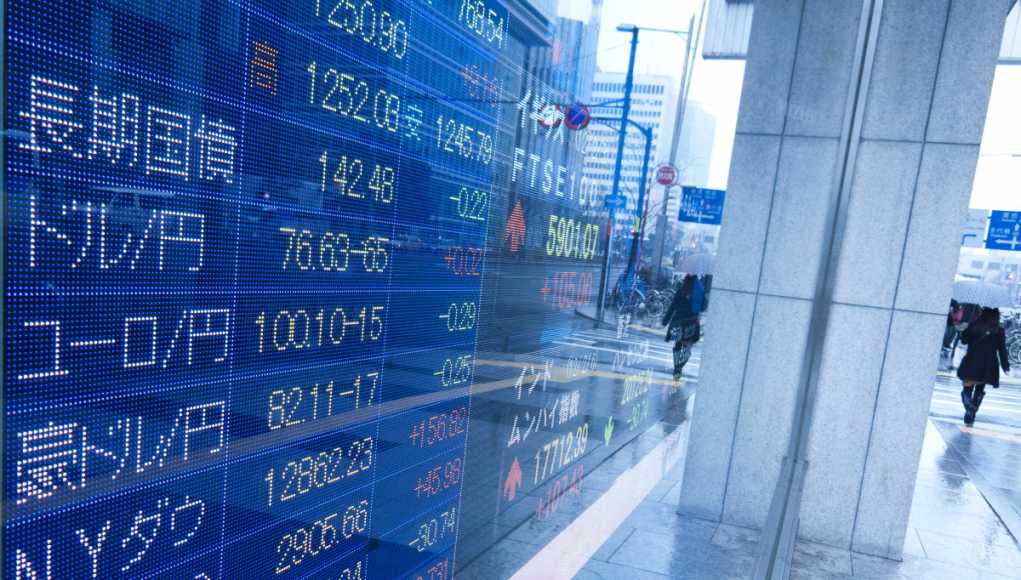 Despite the obvious challenges, there are plenty of reasons to be constructive on Japanese equities. Warren Buffett’s investment of $6.5 billion in five Japanese value stocks could serve as a reminder, even for those who disagree with his views.

First, the new Japanese prime minister, Yoshihide Suga, is likely to continue with the policies of “Abenomics”. Monetary easing, fiscal policy, and labour reforms are all an essential piece of facing Japan’s economic challenges. Furthermore, structural labour market reforms can address some of the negative impacts of Japanese demographics. While women’s participation in the labour market has increased, more can be done to support women and older workers further. For example, increasing the availability of childcare and removing mandatory retirement age set by the firms could go a long way. With the next parliamentary election not due until October 2021, Suga has plenty of time to focus on the reforms.

Technology and automation are another vital part of the bullish narrative. Japan is no stranger to automation and robotics. Even in 1995, out of about 700,000 industrial robots in the world, 500,000 were in Japan. Over the decades, the use of industrial robots in the electronics and automotive industries drove significant productivity growth in the manufacturing sector. The services sector, however, has experienced little growth in productivity while making up 70 per cent of the GDP. The new wave of technology, powered by artificial intelligence, promises to narrow the productivity gap between manufacturing and services.

Japanese companies have historically earned less than their American and European peers. But the introduction of Japan’s Corporate Governance Code in June 2015 put considerable pressure on companies to improve shareholder returns. The gap in ROE has narrowed over the recent years and Lazard, a global asset management firm, expects that trend to continue powered by historically high corporate margins. At the same time, relative valuations are undemanding. And while large cap Japanese stocks are extensively covered, small and mid-caps names remain under-researched, presenting attractive opportunities to generate alpha.

Several active funds are available to take advantage of the Japanese investment opportunity. Here, we look at the Comgest Growth Japan fund and the GAM Star Japan Leaders fund.

Comgest Growth Japan fund has been operating since 2000 and as of September 30 had total assets under management (AUM) of EUR 3,083.34m. Top 10 holdings make up just 34.3% of the portfolio. The Fund has 5-stars from Morningstar and received a Silver rating from the company.

The Fund is managed by three portfolio managers – Richard Kaye, Chantana Ward and Makoto Egami. The performance objective is to deliver capital appreciation over the long term. Overall, the team seems to be focused on bottom-up stock picking, seeking companies that can maintain above-average earnings growth.

GAM Star Japan Leaders fund has a longer track record and was launched in 1992. As of September 30, the Fund had total AUM of EUR 433.2m. Its Morningstar credentials are less impressive with a 4-star quantitative rating and a Neutral qualitative assessment.

The Fund is managed by three portfolio managers, led by Ernst Glanzmann with 25 years’ experience investing in Japanese equities. The manager positions this product as a buy-and-hold, fundamental strategy. The differentiating feature here is the deep value focus. An investment is made at a minimum 30% discount versus its calculated fair value. GAM Star Japan Leaders fund offers a concentrated portfolio of 20 to 30 Japanese stocks, and top 10 holdings make up 50% of the Fund.

Performance for the Fund has been strong. Year-to-date, it is up 6.6% relative to -4.79% for the benchmark. Over the last 1yr and 3yrs, the Fund outperformed the benchmark by 13% and 4.3%, respectively. While the performance lags slightly behind that of the Comgest Growth Japan fund, the fee is significantly higher.

Comgest Growth Japan: a better option at a better price

Both profiled Japan equity funds provide an appealing option to invest in Japanese equities. However, the Comgest Growth Japan fund offers better, and more consistent, performance at a lower price. 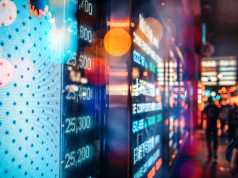 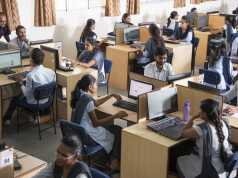 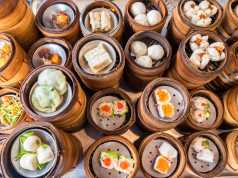