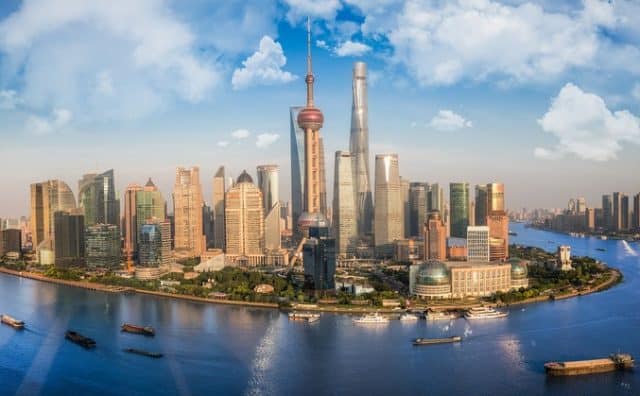 From its earliest days as a virus outbreak in China, Covid-19 has morphed into a worldwide health crisis likely to tip the global economy into a severe slump in the first half of this year.

Shocks to the US and Eurozone – which could hasten recessions in some major economies – will delay recovery in Asia Pacific.

China’s central bank has preferred timely liquidity management over a major rate cut, while targeted measures such as tax breaks have supported sectors under the most strain. Policy may ramp up further as global demand falls.

Separately, Singapore has set aside US$4.5 billion[1] to help companies and households, while Indonesia, Malaysia and Taiwan have unveiled stimulus packages as well.

Although the manufacturing shock emanating from China doesn’t seem to have surfaced fully across Asia Pacific yet – with falls in PMI output still modest – we don’t think this will last.

Sub-indices suggest supply chains are under greater pressure than output balances might suggest, while headwinds from the US and Eurozone are likely to put global supply chains under further strain.

A larger shock to the global economy implies policy will need to step in more forcefully. We project that the US Federal Reserve will cut a further 50 basis points by April, with central banks in advanced economies generally following this lead.

We also expect monetary policy to ease further in Asia as central banks seek to narrow spreads to the US – offsetting deflationary pressure from FX appreciation. The sudden fall in oil prices removes near-term inflationary constraints and should help to spur action.

Still, central banks in Asia may choose to wait for clearer signs of a US and Eurozone slowdown. Lingering concerns over financial stability may temper responses in China and South Korea. In contrast, Japanese fiscal policy may make the Bank of Japan’s job harder.

Fears that the Covid-19 outbreak may trigger a global recession have dragged down stocks in Asia-Pacific. Given persistent lack of clarity, markets will likely continue to signal their discomfort.

From a bottom-up standpoint, the recent sell-off has driven valuations for the MSCI AC Asia Pacific ex-Japan Index below its 15-year average. The benchmark’s 12-month forward price-to-earnings ratio stands at about 13.2x now, versus 15.8x at the end of last year.[2]

With valuations more attractive after recent market swings, we have taken the opportunity to introduce several stocks that we have been tracking for some time.

While the sharp drop in oil prices has added to attractive valuations, our expectation is there is more pain to come. We don’t think the market has yet priced in the worst-case scenarios, with overarching macro concerns likely to weigh on sentiment and share prices further.

Of course, it’s difficult to predict how this Covid-19 situation will evolve, given uncertainty over the duration of the economic impact, extent of demand destruction and the shape of the recovery cycle. But it’s hard to see how all of this would be resolved quickly.

The potential upside is that low oil prices will further tighten supply, which should make the macro outlook more positive at some point in future when demand improves and inventory levels are worked through.

But in the short term we expect fear and volatility to persist. Still, fear in markets is traditionally a time for long-term investors to seek valuation entry points, as indiscriminate selling drags company prices away from their intrinsic value.

In periods of market distress, we expect our strategies to be relatively resilient versus the broader market given our bias to companies with strong balance sheets and their exposure to long-term structural growth areas, such as those related to consumption.

Our base case is that the virus outbreak is unlikely to have significant structural impact on the long-term outlook of our core holdings, whose earnings should be relatively more defensive given their quality and fundamentals.

While markets and companies dependent on tourism will suffer in the short term, rising income levels will spur demand across various segments such as premium consumption, health care and insurance. Advances in technology – such as 5G networks, data centres and electric vehicles – also bring new opportunities.

Even though we expect this to be a challenging year, we continue to see bright prospects for some Asian companies given their exposure to long-term structural growth drivers. Their quality and solid fundamentals should also help tide them over during this trying period. 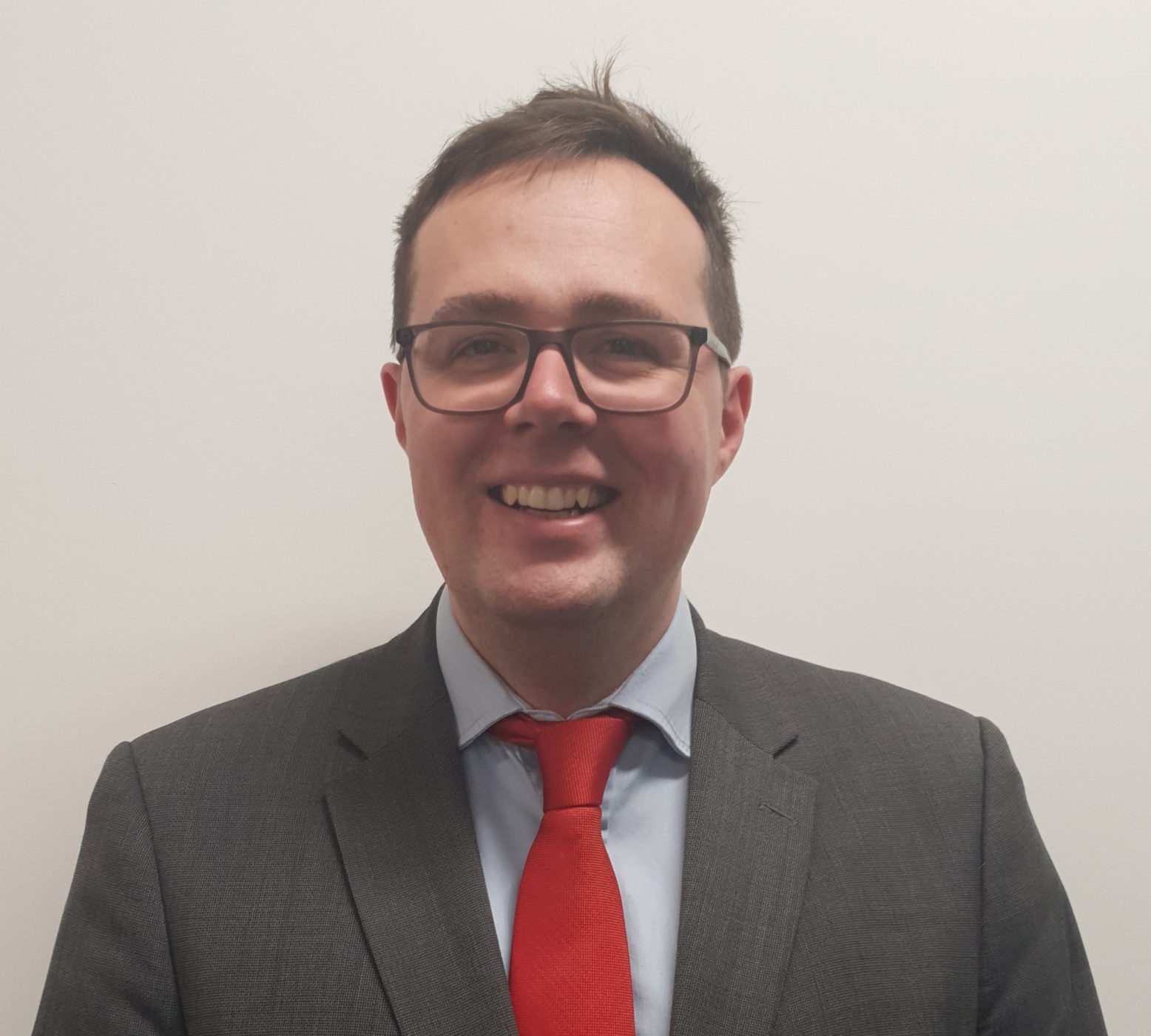 Robert M. Gilhooly is a Senior Emerging Markets Economist at Aberdeen Standard Investments, responsible for major emerging market economic research. Robert joined the firm in 2019 from the Bank of England where he was a Senior Economist covering Asia, with a focus on China macroeconomics. He was previously an economist at the Office for National Statistics. 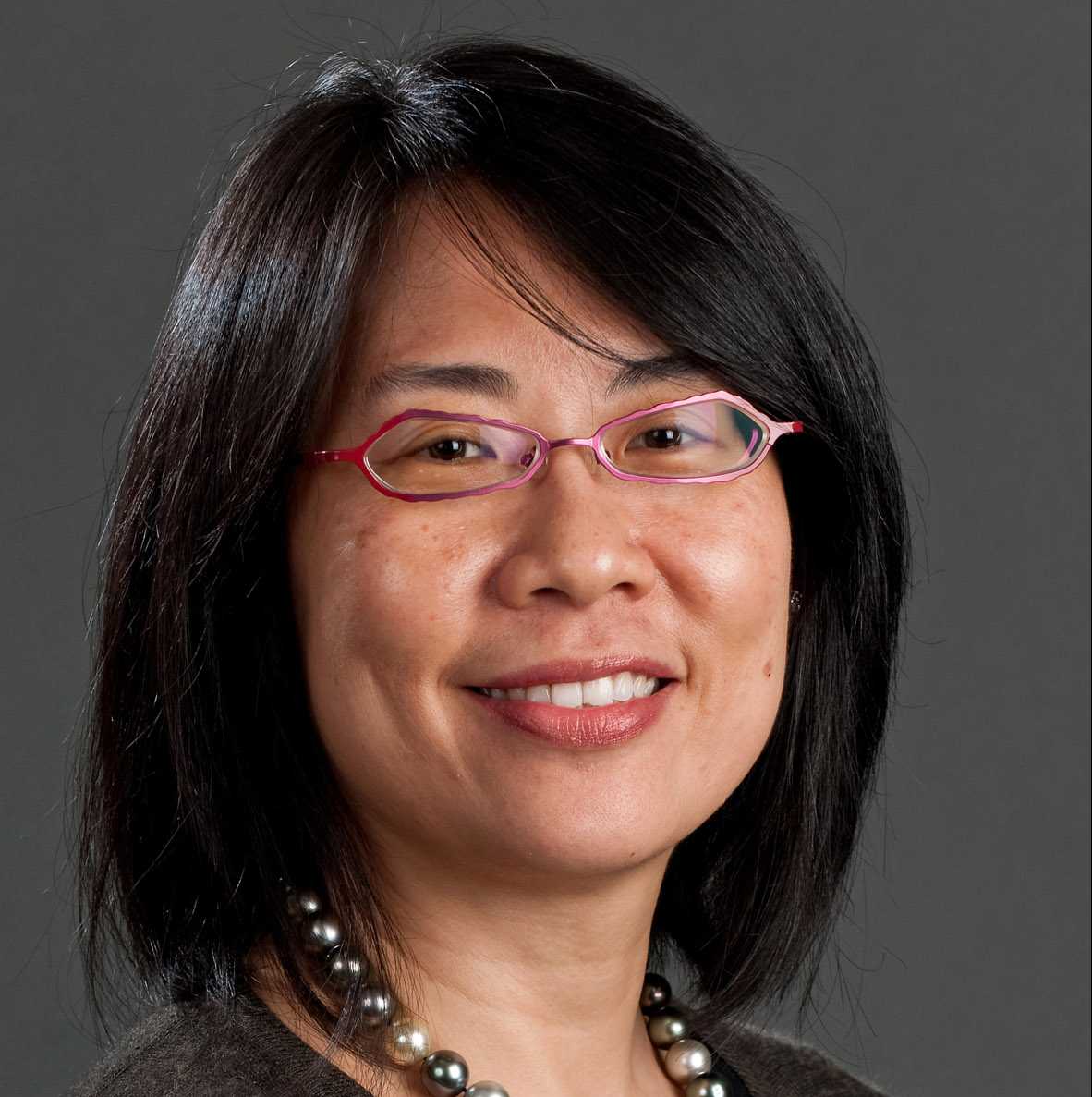 Flavia Cheong is the Head of Asia Pacific Equities on the Asian Equities team at Aberdeen Standard Investments, where, as well as sharing responsibility for company research, she oversees regional portfolio construction. Before joining Aberdeen Asset Management in 1996, she was an economist with the Investment Company of the People’s Republic of China, and earlier with the Development Bank of Singapore. 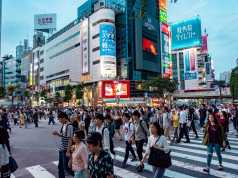 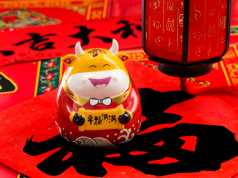