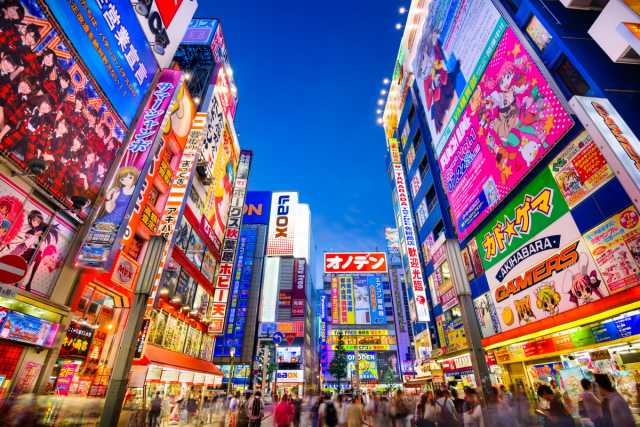 Japan is reportedly planning to tighten regulations on foreign funds that hold stakes in domestic firms. As Yomiuri newspaper reported, these new tighter investment rules will give Japanese authorities the power to intervene and curb the threat of foreign influence on its key industries such as oil, railways, utilities, arms, space, nuclear power, aviation, telecoms, and cybersecurity. Under the reported rules, overseas funds and companies should be prevented from making demands on Japanese companies. However, a trade ministry official denied the reports.

The topic is case-sensitive in Japan and sheds light on the broader corporate governance issues in the world’s third-largest economy. Just recently, one of Japan’s oldest conglomerates – Toshiba – came under fire over allegations that the firm’s board and government worked together to pressure foreign stakeholders.

Japan’s industry minister, however, said that it is normal for the government to deal with individual companies when matters that are important to the nation are raised.

It shows the clash of two worlds – the Japanese governments’ efforts to support its old industrial titans and a newly empowered class of foreign shareholders and activist investors.

Toshiba is under fire from corporate governance experts for management missteps. A 139-page report by three independent investigators elected by Toshiba stockholders alleged that Toshiba’s management colluded with the trade ministry to prevent foreign shareholders from exercising their voting rights at last year’s annual general meeting.

As per Effissimo Capital Management Pte., Toshiba’s largest shareholder, the conglomerate has “dysfunctional corporate governance and an ineffective board of directors”.

Following the report, Toshiba released a statement through the Tokyo Stock Exchange saying that it accepted the points made in the report and promised to drastically improve corporate governance.

Toshiba shareholders on Friday sent a clear signal. At an annual general meeting, they voted to remove board chairman Osamu Nagayama and a member of Toshiba’s audit committee. CEO Satoshi Tsunakawa will serve as interim chairman.

The Japanese conglomerate has generated some headlines over the years. In a 2015 accounting scandal, Toshiba did not disclose Westinghouse impairment loss in Toshiba’s group business results in fiscal 2012 and 2013. After backlash from Tokyo Stock Exchange (TSE), Toshiba had vowed to be committed to more proactive information disclosure. The company was also under investigation for padding net profits by billions between fiscal 2009 and 2014.

In 2021, the government reformed the Companies Act, in a move to push towards reforms that arose primarily from domestic and foreign investors’ concerns over the quality of Japan’s corporate governance. This was due to heightened foreign interest in Japanese corporates from private equity and activist investors.

At the same time, Japan’s corporate governance is still reforming from its traditional structure. Most conglomerates are following the traditional Japanese organizational model and are still either owned by big families or financed by big banks.