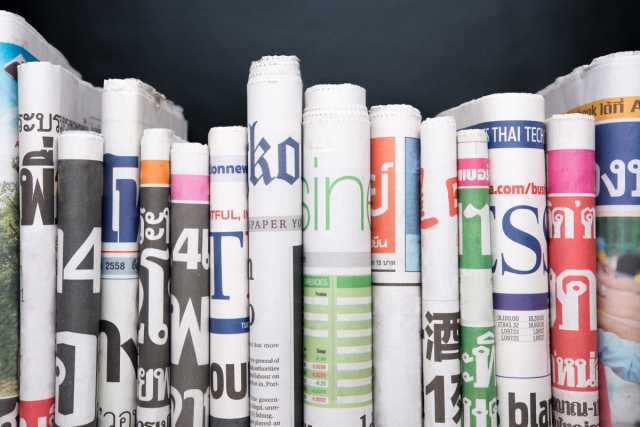 South Korea is suffering the worst unemployment crisis since the crisis in 1997. According to the latest data released by the National Statistics Office, the number of employed people in January dropped by 980,000 to 25.82 million. This is the 11th consecutive year-on-year decline. Especially young Koreans are hit hard. According to the statistics, youth unemployment rate rose 1.8 points to 9.5%.