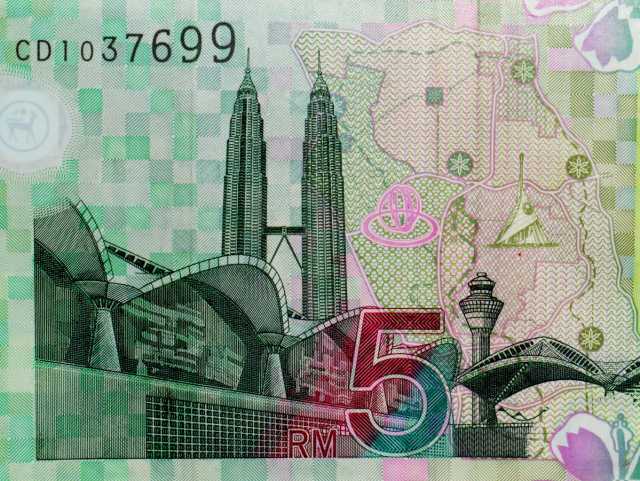 On July 2, the banking regulator of Malaysia announced that it had received 29 applications for digital banking licenses from bidders, following the six-month application period that ended on June 30. To create more competition and innovation in the sector, the central bank plans to award five digital bank licenses to qualified applicants by the end of 2022. It plans to give preference to applicants where Malaysians will own the controlling equity interest in the digital bank.

Over 50 companies from various industries like incumbent lenders, private-equity firms and fintech technology firms, e-commerce operators, and state governments have applied for the banking licenses in the Southeast Asian country. Vying for a digital banking license, these groups have been eyeing expansion in Malaysia’s fintech sector, where banks still operate on a distinctly offline model.

Demonstrating that it is clearly in favor of financial innovation, the Bank of Negara Malaysia first launched its virtual banking licensing framework in December 2019. This was similar to Hong Kong, Singapore, and the Philippines, which have also issued a digital banking framework to reshape financial services, shifting towards technology, non-cash transactions, and online lending.

The response has been beyond impressive in Malaysia due to its relatively low bar for capital funding needed for business entry. Malaysia requires only $72 m of capital funds for digital banks, whereas, Singapore needed license applicants to have $1.1 bn.

But the government’s digital transformation initiative has also presented considerable operational and financial challenges to the established banking sector, which is currently dominated by Maybank, CIMB Group Holdings, and Public Bank.

S&P Global Ratings in a recent report said it believes Malaysia to provide fertile ground for fintech. Although, it stated that new entrants will face an uphill battle in the competitive market due to operational and credit challenges.

According to the rating agency, digital-only banks will not be an immediate threat to established lenders. However, incremental changes are likely to lead to a more dynamic, diversified industry, it added. The rating agency expects the two largest banking groups — Malayan Banking Bhd and CIMB Group Holdings Bhd — to be the best placed to fend off the new competition, and sees further room for even the leading Malaysian banks to increase investment in technology.

As per a June report by Nomura, the entry of digital banks would intensify competition in segments such as deposit pricing, fees, and later, loan pricing where there might be some overlap with conventional banks.

Malaysia gears up for the future of digital finance

Malaysia is considered a largely untapped market for digital banking, that needs catering to growing consumer demands. The research arm of Maybank Investment Bank Bhd (Maybank IB Research) stated that the fintech scene in Malaysia is relatively nascent compared to advanced economies. According to the study, over 90% of companies in the industry range from start-ups to mid-size, and with only a limited regional presence.

A 2021 Visa Consumer Payment Attitudes study showed that SEA countries experienced a transition to a cashless society due to the pandemic. Southeast Asia’s nations like Malaysia, Singapore, and the Philippines were at the forefront when it came to their transition towards cashless adoption, which was accelerated by the global pandemic. It added that these countries have brought forward their expectations of a truly cashless society by a least four years. As per the study, 96% of respondents preferred cashless payment adoption in Malaysia, while the preference for cash was as low as 23%. Also, 59% of Malaysian respondents cited having fewer opportunities to pay with cash compared to before the pandemic.

With a population of more than 32 million, Malaysia is also at an early stage in terms of the actual adoption of digital banking. According to the VMware Digital Frontiers 3.0 Study, which surveyed 1,000 consumers from Southeast Asia, over 87% of Malaysians surveyed are open to contactless payments, with 55% of Malaysians respondents now preferring to engage with their banks via apps rather than visiting in-person at a branch.