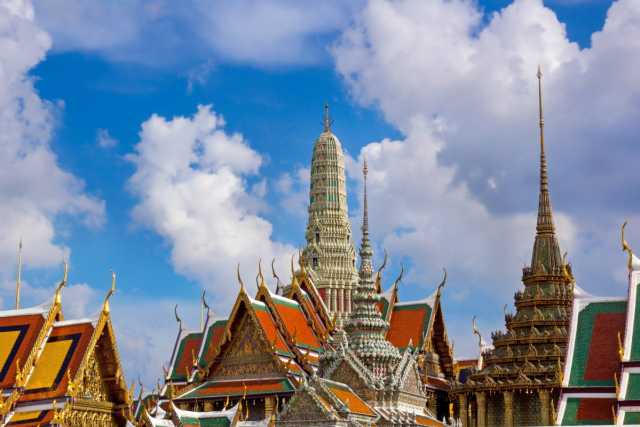 In its third downward revision, Thailand’s National Economic and Social Development Council (NESDC) downgraded the gross domestic product (GDP) growth forecast for 2021 on Monday. The main economic planning body now expects Thailand’s economy to grow 0.7%-1.2% in 2021, down from the GDP forecast of 1.5%-2.5% predicted in May. The GDP grew 2% in the first half of the year.

The agency’s new forecast was based on the country’s fresh coronavirus outbreak and lockdown measures that have battered domestic activity and tourism. Amid slow vaccination rollout, Thailand is currently battling its worst Covid-19 wave, recording more than 20,000 new cases daily for nearly a week.

As per the agency, Thailand’s economic forecast was dependent on the hope that outbreaks of the delta strain would be controlled by the third quarter, thus enabling economic activities to gradually resume by the fourth quarter.

NESDC secretary-general Danucha Pichayanan said in a press conference that “Thailand’s economy has not yet entered a recession, but there is declining growth momentum since April due to the widespread outbreaks.”

“If the pandemic continues and relaxation cannot start in the fourth quarter, the growth could be lower than 0.7%,” he added.

Thailand’s economy shrank 6.1% in 2020, suffering its worst full-year performance since the Asian financial crisis of 1997.

However, supported by stronger exports and a low base in the same period last year, Thailand’s GDP grew better-than-expected in the second quarter to 7.5%, year on year, its first expansion in six quarters.

Data from the NESDC showed that Thailand’s economy rose on a seasonally adjusted 0.4% in the April-June quarter, better than the 0.20% growth in the prior three months.

The second-quarter growth in Southeast Asia’s second-largest economy was powered by exports, government spending, and private consumption. As per data by NESDC, growth was most visible in agricultural, industrial, and exports sectors, while the tourism sector remained sluggish.

Moreover, Thailand was struggling with the third wave of the pandemic during the entire second quarter, which forced the reimposition of stringent lockdowns in provinces, including a nighttime curfew.

According to Thailand’s economic planning agency, the Q2 growth also largely reflected a rebound from last year’s GDP slump when the pandemic first hit. Exports of goods surged 30.7% in Q2, better than the 3.2% growth recorded in the first quarter.