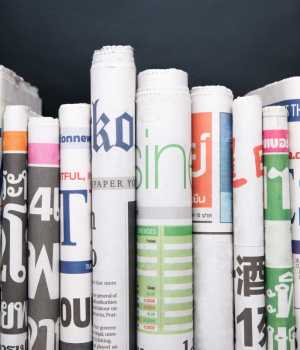 Australia’s relations with its largest trading partner China are at their lowest level for decades. Political tensions have existed since 2017, and more recently they have increasingly spilled over into trade. This year, tensions rose after Australia called for an investigation into China’s handling of the COVID 19 pandemic. Beijing responded by banning imports of Australian barley and restricting imports of wine and meat.

Now the import bans appear to be extending to coal and cotton. Experts suspect that China’s efforts to support its domestic coal industry could simply be behind them.