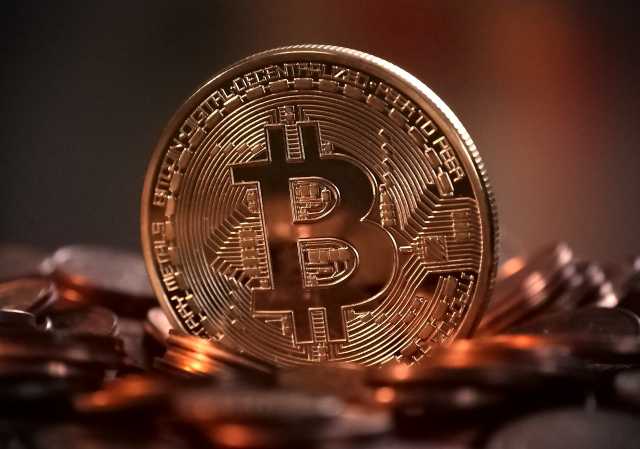 The Chinese government is tightening measures against cryptocurrency mining. Following bans, Beijing is now taking active measures and ordered the closure of several Bitcoin miners’ server farms in different Chinese provinces, including Sichuan, Xinjiang, and Inner Mongolia. Reportedly, more than 90% of China’s bitcoin miners is estimated to be affected and more than half of the world’s. Sichuan was the country’s second-largest Bitcoin mining site until it was shut down last week.

China had already declared payments with digital currencies in the country illegal in 2017. It justified this step with concerns about the financial system and social stability. In May this year, concerns were raised again and new regulations were set up. Experts believe that the active steps taken by China now are much more related to environmental issues.

In short, mining is the process of updating the Bitcoin blockchain that occurs with every transaction. Mining therefore requires enormous computing power and thus energy. According to a recent study published in journal Nature Communications, the growing energy consumption and associated carbon emission of Bitcoin mining could potentially undermine global sustainable efforts. “Without any policy interventions, the annual energy consumption of the Bitcoin blockchain in China is expected to peak in 2024 at 296.59 Twh and generate 130.50 million metric tons of carbon emission correspondingly”, the study states. Thus, threatening Beijing’s climate goals to cut carbon emissions and reach carbon neutrality by 2060.

China’s crypto crackdown led the Bitcoin to drop earlier this week. Levelling off around $30,000 to $35,000, this marks a deep fall compared with an all-time high of nearly $65,000 reached in mid-April. Post the series of new bans by China, Bitcoin has wiped out more than $500 bn in value from the coin’s peak market value.

With China closing down Bitcoin mining operations, miners are forced to find new hubs. Industry experts expect cryptocurrency mines to relocate to the US, Kazakhstan or Russia – countries that have favorable local cryptocurrency policies and cheap electricity.

The US government has a clear stance and legal framework for cryptocurrency. Texas, with comparably low energy prices, already is a mining hotspot. Kazakhstan’s coal mines provide a cheap and abundant energy supply. However, it is a small hub for bitcoin miners compared to the US state.

And miners seem already to be on the move. Chinese logistics company Fenghua International Transportation confirmed it shipped 3 metric tonnes of bitcoin mining equipment to the US on behalf of a client.

Shenzhen-based BIT Mining said on Monday that it had already delivered 320 mining machines to Kazakhstan. “We are accelerating our overseas development for alternative high-quality mining resources,” Xianfeng Yang, CEO of BIT Mining, said in a statement.

However, China is not the only country tightening its crypto policies. “Globally we are seeing a much more forceful crackdown on crypto by governments,” analysts at QCP Capital, a Singapore-based crypto trading company, wrote in a recent note.

US financial authorities have signalled that they are preparing to take a more active role in regulating the cryptocurrency market. In the UK, the Financial Conduct Authority has repeatedly warned that anyone investing in cryptocurrencies “should be prepared to lose all their money”. India has already recommended a blanket ban on private cryptocurrencies in 2019, but is yet to pass anti-crypto regulations.

The world’s most powerful standard setter for banks, Basel Committee on Banking Supervision, earlier this month said that “the growth of crypto assets and related services has the potential to raise financial stability concerns and increase risks faced by banks”.

While experts suggest that it is unlikely that global regulators will permit cryptocurrencies to take their place in the global financial system, governments might turn to developing their own digital currencies. “Digital fiat currency, authorized and issued by a country’s Central Bank, has great potential to offer a secure, interoperable payment instrument suited to our increasingly digital world”, says Bilel Jamoussi, of ITU Focus Group Digital Currencies.

In China, people can already pay with a digital yuan and others are following. In Europe, a pilot project is to start in the summer – the introduction of the “digital euro” is planned for 2026. Also, the US Federal Reserve is exploring a move to a central bank digital currency.