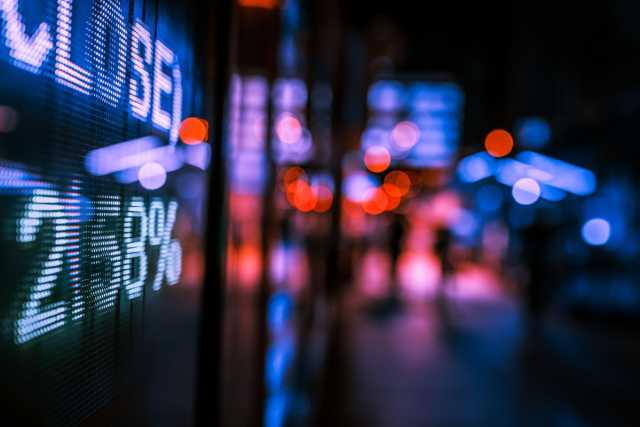 The new campaign comes as the latest move of President Xi Jinping’s government to tighten its grip on the tech industry – particularly on companies listed on the US stock market. Over the last several months, authorities have been expanding the regulatory backlash on companies spread across the tech umbrella, ranging from fintech to education to food delivery as well as ride-hailing companies.

In a broad effort to change the country’s regulatory landscape, China in March stated in the national five-year development plan to ‘fully implement’ a registration for stock issuance and improve the ‘quality of listed companies, while strengthening efforts to ensure national security and crackdown on monopolistic behavior.’

Next, the antitrust watchdog ordered chat and gaming giant Tencent Holdings to give up its exclusive music licensing rights and slapped a fine on the company for anti-competitive behavior. Tencent controls more than 80% of China’s exclusive music streaming rights. Further, it blocked the tech giant from merging two gameplay streaming sites under its umbrella.

China’s other big tech giant, Alibaba Group Holding, was punished with a record $2.8 billion fine for monopolistic business in April after an official investigation found that it had abused its market position for years. The e-commerce leader is also under probe for failing to submit applications for past share purchases. Alibaba and Tencent have also backed a significant number of companies listed in the US.

The rising number of Chinese big tech pushing for US listing has intensified the tighter controls over data protection. According to Renaissance Capital, Chinese companies had been going public in the US at a record pace, accounting for 15% of the US IPO market in the first half of the year.

In June, the Chinese government passed a major data security law called the Data Security Law (DSL) which will come into force on September 1, 2021. It defines the rules  how companies collect, store, process and transfer data.

Not under the new regulation but under existing, CAC opened a cybersecurity investigation into DiDi Global Inc. recently. The ride-hailing app, whose largest and second-largest shareholders are foreign companies, controls at least 80% of China’s ride-hailing market share.

The probe into Didi came immediately after its $4.4 bn IPO in the US last month, citing ‘risks related to national data security.’ In early July, the watchdog ordered all app stores in China to remove Didi’s app, saying the company had committed ‘serious violations of laws and regulations in collecting and using personal information.’ This led to Didi executives pledging on Weibo that the company hadn’t transmitted user data to the US.

China’s move of an intensified crackdown has caught the attention of market investors, who now fear more government actions upcoming for other sectors. The recent regulatory action has put stocks of listed Chinese companies on high alert, and the sell-off is also spreading to the broader US-listed Chinese stocks.

Tencent has become the world’s worst stock bet. As per Bloomberg data, the stock is set for its worst month after tumbling 23% in July as of Wednesday and erasing about $170 billion of market value. The regulatory reforms on the nation’s powerful tech firms have also resulted in a significant drop in the stock prices of Ant and DiDi.

China’s technology crackdown has not only triggered shockwaves through individual stocks but also through broader indices. Heavy selling in Chinese stocks has left two major indexes in the country as the worst-performing markets of Asia-Pacific. China’s crackdown has made Hong Kong Tech Index the world’s worst-performing major technology gauge. Another hit index was benchmark CSI 300 — which tracks the largest stocks listed in mainland China. The MSCI Emerging Markets index, which has Tencent, Alibaba, and Meituan as its top 5 constituents also tumbled into negative territory for the year.