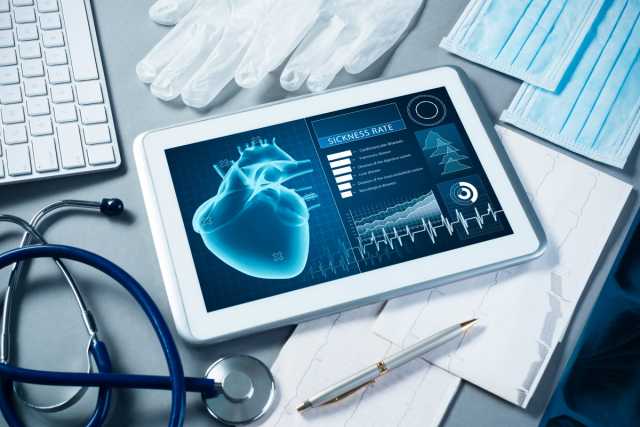 As the coronavirus pandemic rages on, the world pins its hopes on medical experts and advanced technologies. And the healthcare sector is booming – not only in Asia has seen a wave of health technology IPOs.

Despite the decline in IPOs worldwide, the health technology sector flourished, ranking second in FactSet’s Global IPO Activity Report for H1 2020 – behind finance but above technology services. The sector posted a 92.4% year-over-year increase in gross proceeds.

FactSet data reveals that for the first half of 2020, there were 299 IPOs globally, with combined gross proceeds of $64.5 billion. However, compared to the same period last year, these numbers are 34.9% lower in number of transactions and 18.0% lower in total gross proceeds.

And what is perhaps striking, this was only the second time in 10 years that all three of the largest IPOs during the period were listed outside the US, namely JD.com Inc. and NetEase Inc. in Hong Kong and JDE Peet’s BV in Euronext Amsterdam.

What drives growth for companies nowadays, according to Matthews Asia’s portfolio manager Michael Oh, is intangible, or nonphysical, assets. “For an e-commerce company, the size and demographics of its user base might be its most meaningful intangible asset. For a biotech company, a patent for a blockbuster drug in a large market such as China might be most important.”

Lockdowns and travel restrictions have forced people to rely on virtual platforms for their health and wellness. Asia, home to half of the world’s internet users, saw dramatic growth in its health technology sector, particularly in telemedicine and online pharmacies.

Telemedicine platforms, such as Malaysia’s Doctor on Call and Singapore-based Doctor Anywhere, became a hit since people were discouraged to go out for a doctor’s visit for non-life-threatening illnesses.

With Doctor Anywhere, patients are able to consult with doctors virtually, receive their prescription, and order medications. The start-up was able to raise $27 million through a Series-B funding round, attracting Australian VC firm Squarepeg and Malaysian-based IHH Healthcare as investors. According to the company they have grown by two to three times since the pandemic began.

Consumers also turn to online pharmacy services so they can have their medicines delivered to their doorstep. In Vietnam, Pharmacity was able to bring in approximately $31.8 million via Series C funding while Buymed and its online pharmacy Thuocsi raised $2.5 million in pre-Series A funding.

In August 2020, Hangzhou Tigermed Consulting Co. Ltd. closed its first day of trading on the Hong Kong Stock Exchange at $14.62, which was 13.3% up from its issue price of $12.90. Investment bank Jefferies noted that the firm’s $1.32 billion IPO is the region’s largest healthcare IPO year-to-date.

In China, e-commerce giant JD.com’s health care subsidiary filed for an IPO to the Hong Kong Stock Exchange on September 28. JD Health is aiming to raise $1.8 billion to $2.8 billion within the year.

JD Health, which runs China’s largest pharmaceutical retail website, will be using the additional funds to invest in research and development. According to the firm, its revenue has increased year-on-year by 76% to $1.2 billion in H1 2020.

Matthews Asia thinks China could produce more innovative drugs that have the potential to be marketed globally. A growth investor should look at companies that can at least double its market capitalisation in five years. And the asset manager believes that China’s health care market is one of those that can achieve that.

However, health care is a sector where global investors are still underinvested, knows Matthews Asia’s Portfolio manager Taizo Ishida. Like his collegue, Ishida sees a huge opportunity in Asia, particularly in China: “For health care companies to generate cash flow from their intellectual property, you need a large addressable market. China’s population is roughly four times larger than the U.S., providing a vast market of health care consumers.” 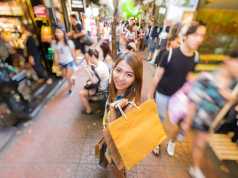